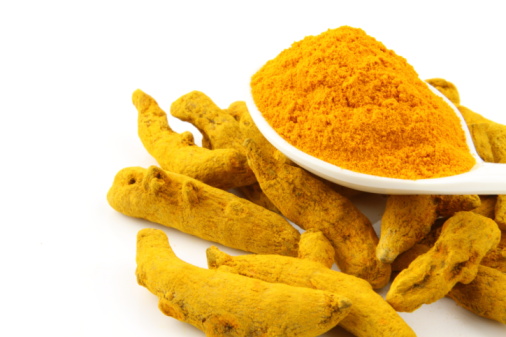 This ancient spice has migrated from curry dishes to top of the food chain superfood status.

But is it really that big of a deal? Let’s find out.

Originating from Southern India over 5000 years ago, and then sweeping its influence as a powerful medicinal herb across much of Asia and then Africa, Turmeric (Curcuma longa) was a highly coveted and esteemed component of health and wellness.

Reports show early records of turmeric even in Ebers Papyrus from Egypt circa 1500 B.C. for its use as a dye for skin and clothing, and also to heal wounds.

Undoubtedly, people know that turmeric has a very bright and attractive yellow color that gives curry dishes a lovely visual appeal and spicy flavor, a traditional staple in Indian culture.

But many people don’t know that turmeric was even used for cleaning and disinfecting the home and body in ancient India because of its believed anti-bacterial properties.

Because of this, turmeric became one of the most important herbs in Ayurvedic medicine. The traditional Hindu system of medicine that is based on the idea of balance in the body’s systems through diet, herbal treatment, and breathing.

It was not until the 20th century that turmeric made its way to the Western world where it continued to shine for centuries.

Currently, it is one of the hottest trends in modern health and often associated with: 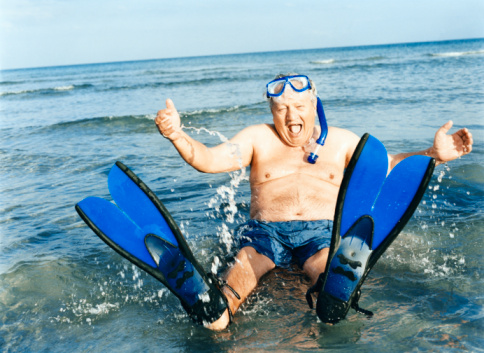 Turmeric’s potency as a medicinal herb and its usefulness has been proven across time and vast continents.

It continues to be a top choice for helping to naturally address digestive, circulatory and respiratory problems as well as treating indigestion and mitigating aches and pains driven by inflammation.

Because of its long proven history, the turmeric trend looks like it’s here to stay.

So the next time you pick up a turmeric-infused product at the grocery store or coffee shop, you’ll appreciate it a little bit more, all the way down to its roots! 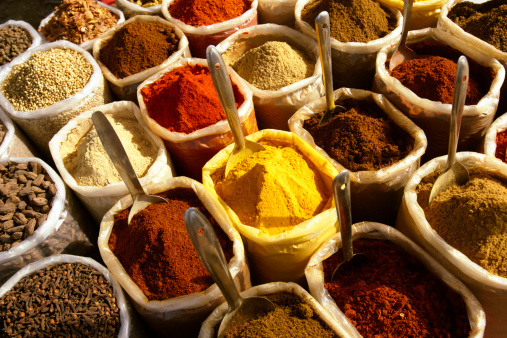