To Buy Organic of Not Organic? That is the Question.

To Buy Organic of Not Organic? That is the Question.

Paying more for organic foods may or may not be the best for your pocketbook and general health. Organic foods and products are the fastest growing segment of the agricultural market today and even bargain superstores are demanding their shelves be stocked with organic packages to fulfill consumer demand. But are all organic products, such as produce and packaged foods like bread, cereal, pasta, chips, and canned goods worth the extra money? Ten years ago, Certified Organic did not even exist in the United States, yet in 2010, eight years after USDA’s regulations officially went into effect, organic foods and beverages made $26.7 billion. The Scientific American Journal notes that in the past two years, certified organic sales have jumped to over $52 billion worldwide despite the fact that organic foods cost up to three times as much as those produced by conventional methods.

There are many different opinions regarding the answer to whether organic is the best way to go, and many more definitions of just what the term “organic” truly means. On a general basis and rule of thumb, the more your food is processed, the more its original nutrients are stripped away, thus buying a mainstream brand that is not labeled “organic” will save you some money.

Specifically, regarding the organic labeling of products, any product labeled as organic must be USDA certified. Only producers who sell less than $5,000 a year in organic foods are exempt from this certification (which mostly includes local farmers which sell at farmer markets); however, they are still required to follow the USDA’s standards for organic foods. Because of budgetary reasons, there is very little regulation from the government to ensure that this is happening. Produces that violate organic labeling regulations can face fines.

If a food bears a USDA Organic label, it means that it is produced and processed according to the USDA standards. The seal is voluntary, but many organic producers use it.

Products that are completely organic — such as fruits, vegetables, eggs or other single-ingredient foods — are labeled 100 percent organic and can carry the USDA seal.

Foods that have more than one ingredient, such as breakfast cereal, can use the USDA organic seal plus the following wording, depending on the number of organic ingredients:

To use this phrase, products must be either completely organic or made of all organic ingredients.

Products must be at least 95 percent organic to use this term.

Foods containing less than 70 percent organic ingredients cannot use the seal or the word “organic” on their product labels. They can include the organic items in their ingredient list, however.

There are studies that show organic produce as healthier for living beings because it yields more nutrients than its conventional counterparts, because the soil is left in better condition after repeated plantings; and because we avoid ingesting harmful pesticide residues left on conventional produce. The efforts of organic farmers to move away from monocultures, where crops are farmed in single-species plots, are fantastic; crop rotations and mixed planting are much better for the soil and environment.

Though organic products may seem like the best option, below is a list of foods that can be peeled or are conventionally grown and harvested with little pesticide residue. For pesticide concerns and human consumption, buying these foods without the “organic” label is fine. (Please note that this list, however, does not include effects on our ecosystem, water and soil quality, and the fact that genetically modified organisms may be used). 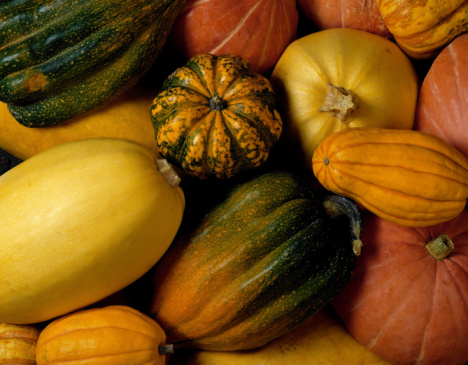 Besides the importance of organic foods, remember that to buy fruits and vegetables in season when possible and to visit your local farmers market. Pay special attention to food labels and always wash and scrub fresh fruits and vegetables thoroughly under running water, even when packaging states that it has already been washed. Washing helps to remove dirt, bacteria and traces of chemicals from the surface of fruits and vegetables and from the packaging and shipping process. Not all pesticide residues can be removed by washing, though. You can also peel fruits and vegetables, but peeling can mean losing some fiber and nutrients.

According to an analysis by the Environmental Working Group, a nonprofit organic research organization, and the Mayo Clinic, the so-called dirty dozen-tend to have a high pesticide residue, even when washed. 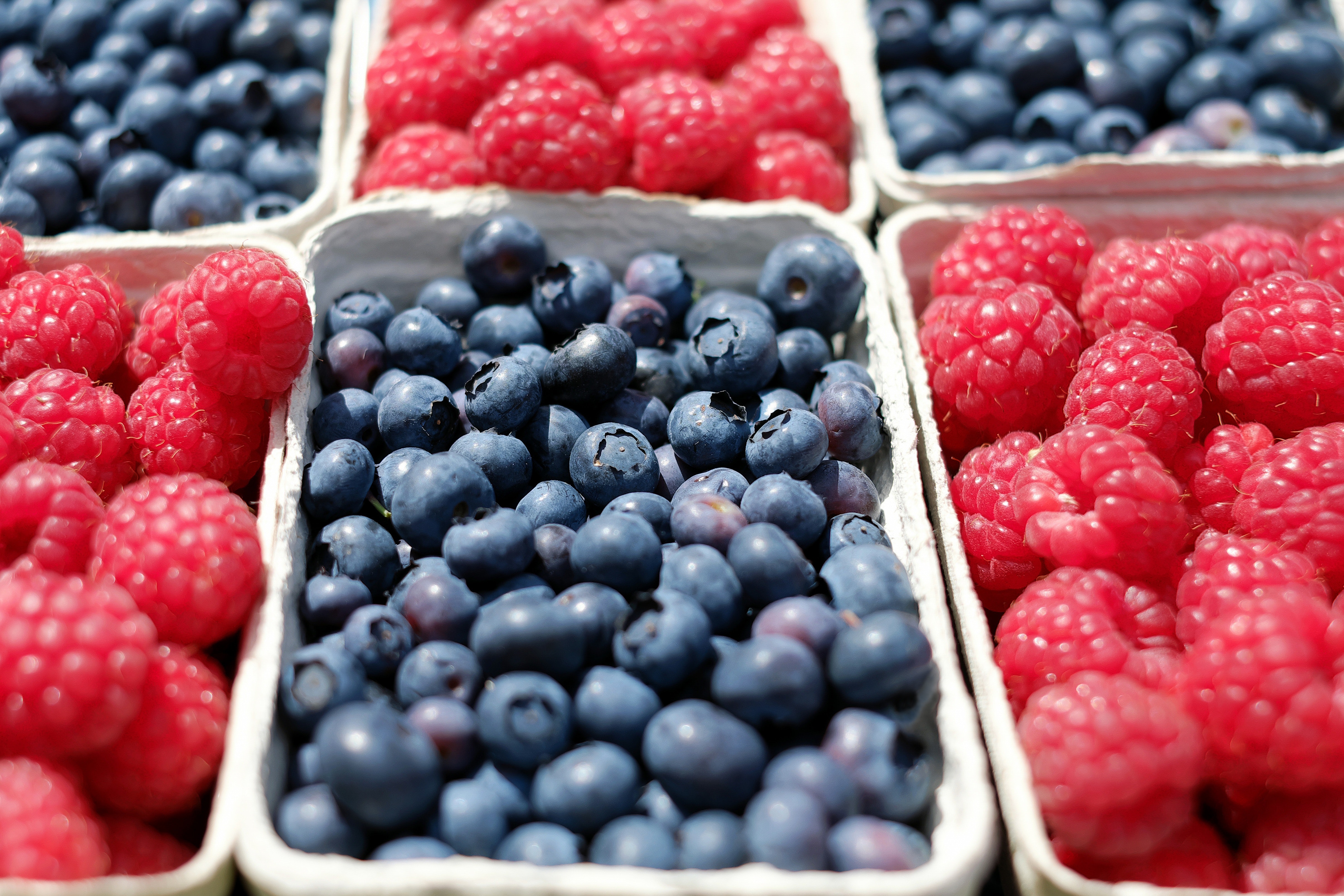 These are worth buying organic, as is baby food, which tends to be made from condensed fruits and vegetables.

Likewise, meat, poultry, eggs and dairy products that carry an organic label should be mostly free of pesticides, synthetic growth hormones and antibiotics. I use the term “mostly” because evidence and studies have shown that even products labeled organic may still be subject to a percentage of synthetic hormones, antibiotics or feed used. Choose products that are labeled “hormone free” or “does not contain antibiotics” if the term “organic” is not used.

Additionally, according to the Institute for Responsible Technology, un-organic crops like corn and soy that have been genetically engineered to be more profitable now contain chemical toxins in their seeds, which may be why these crops are banned in Europe, Australia, Japan, Russia and almost 40 developed countries around the world! They may also contain hidden allergens that might be contributing to the allergy epidemic.

The Food Standards Agency, Agriculture and Human Values, and the Journal of Food Distribution (to name a few) have all found that many of the organic labeling standards are in flux and have many loopholes. By following up on Environmental Working Group’s site at www.ewg.org and new laws passed by the United States Department of Agriculture (USDA) and US Food and Drug Administration (FDA),  you can be better informed as to whether or not your organic dollars are delivering on their promise.

Newer Top Foods That Melt Away Anxiety, Worry and Stress
Back to list
Older The Truth About Alkalizing Your Body