The Truth About Alkalizing Your Body

The Truth About Alkalizing Your Body

Is it true that each food that you eat can cause your blood to become more alkaline or acidic?

Yes, but the process is more involved. The pH of your blood is tightly regulated by a complex system of buffers that are continuously at work to maintain a range of 7.35 to 7.45, which is slightly more alkaline than pure water.

If the pH of your blood falls below 7.35, the result is a condition called acidosis, a state that leads to central nervous system depression.

Severe acidosis – where blood pH falls below 7.00 – can lead to a coma and even death.

If the pH of your blood rises above 7.45, the result is alkalosis.

Severe alkalosis can also lead to death, but through a different mechanism – alkalosis causes all of the nerves in your body to become hypersensitive and over-excitable, often resulting in muscle spasms, nervousness, and convulsions; it’s usually the convulsions that cause death in severe cases.

The bottom line is that the body is doing an adequate job of keeping your blood pH somewhere between 7.35 to 7.45, and the foods that you are eating are causing slight deviations of your blood pH, but over a period of time, if persistent acidic foods are consumed and processed, the body system becomes taxed and the acidity of the blood will rise, giving illnesses a chance to thrive.

So what’s up with all the hype about the need to alkalize your body? And what’s to be made of the claim that being too acidic can cause osteoporosis, kidney stones, and a number of other undesirable health challenges?

The answers to such questions about human health can be found by understanding the basic principles of human physiology. So let’s take a more scientific look at the fundamentals of pH and how your body regulates the acid-alkaline balance of its fluids on a moment-to-moment basis.

PH is a measure f how acidic or alkaline a liquid is.

With respect to your health, the liquids involved are your body fluids, which can be categorized into the following two main groups:

which is the fluid found in all of your cells. Intracellular fluid is often called cytosol and makes up about two-thirds of the total amount of fluid in your body.

which is the fluid found outside of your cells. Extracellular fluids are further classified as one of two types:

which is fluid that makes up your blood.

which occupies all of the spaces that surround your tissues. Interstitial fluid includes the fluids found in your eyes, lymphatic system, joints, nervous system, and between the protective membranes that surround your cardiovascular, respiratory, and abdominal cavities.

Also, as your cells produce energy on a continual basis, a number of different acids are formed and released into your body fluids. These acids – generated by your everyday metabolic activities – are unavoidable; as long as your body has to generate energy to survive, it will produce a continuous supply of acids.

So there are two main forces at work on a daily basis that can disrupt the pH of your body fluids – these forces are the acid or alkaline-forming effects of foods and liquids that you ingest, and the acids that you generate through regular metabolic activities.

Fortunately, your body has three major mechanisms at work at all times to prevent these forces from shifting the pH of your blood outside of the 7.35 to 7.45 range.

These three major mechanisms are:

3.Elimination of Hydrogen Ions via Kidneys

These systems are in place to prevent dietary, metabolic, and other factors from pushing the pH of your blood outside of the 7.35 to 7.45 range.

When people encourage you to “alkalize your blood,” most of them mean that you should eat plenty of foods that have an alkaline-forming effect on your system. The reason for making this suggestion is that the vast majority of highly processed foods – like white flour products and white sugar – have an acid-forming effect on your system, and if you spend years eating a poor diet that is mainly acid-forming, you will overwork some of the buffering systems mentioned above to a point where you could create undesirable changes in your health.

Drawing on your calcium phosphate reserves at a high rate can also increase the amount of calcium that is eliminated via your genito-urinary system, which is why a predominantly acid-forming diet can increase your risk of developing calcium-rich kidney stones.

Generally speaking, most vegetables and fruits have an alkaline-forming effect on your body fluids.

Most grains, animal foods, and highly processed foods have an acid-forming effect on your body fluids.

The following lists indicate which common foods have an alkaline-forming effect on your body fluids, and which ones result in acid ash formation when they are digested and assimilated into your system.

Foods that have a Moderate to Strong Alkaline-Forming Effect 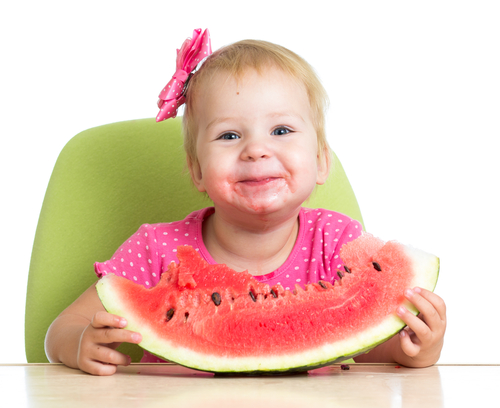 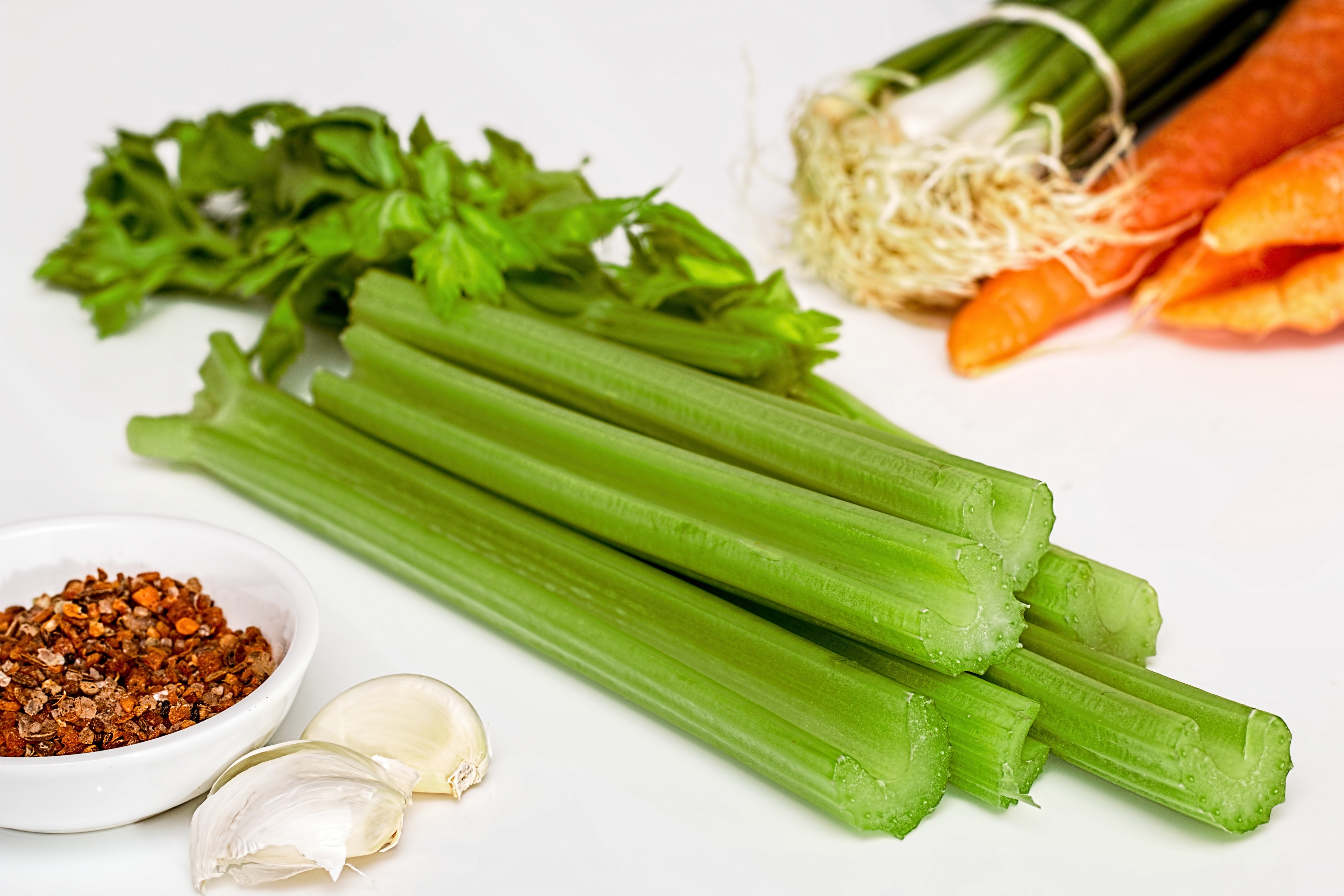 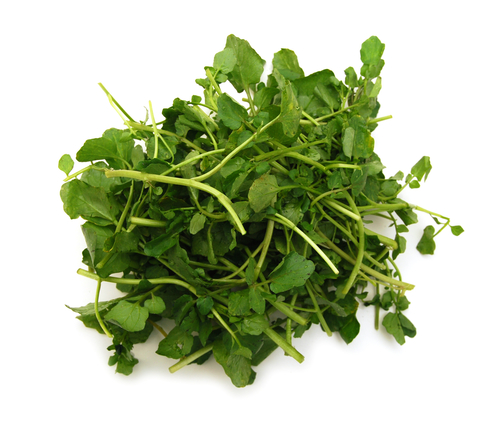 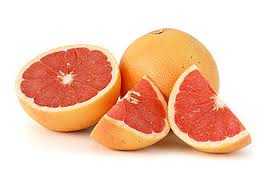 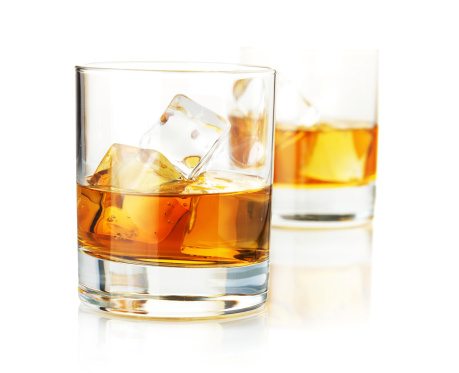 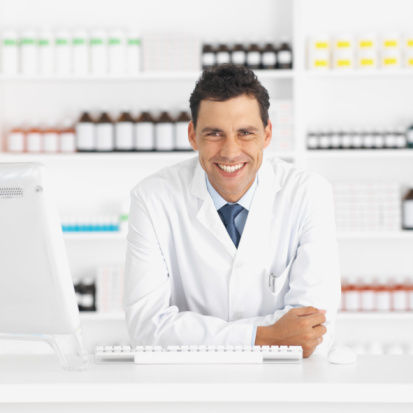 Please note that these lists of acid and alkaline-forming foods are not comprehensive, nor are they meant to be.

If you’re eating mainly grains, flour products, animal foods, and washing these foods down with coffee, soda, and milk, you will almost certainly improve your health by replacing some of your food and beverage choices with fresh vegetables and fruits.

The primary purpose of this article is to offer information that explains why I believe that you don’t need to take one or more nutritional supplements for the sole purpose of alkalizing your body. Your body is already designed to keep the pH of your body fluids in a tight, slightly alkaline range.

The ideal scenario is to make fresh vegetables and fruits the centerpieces of your diet, and to eat small amounts of any other nutrient-dense foods that your appetite calls for and that experience shows your body can tolerate.

Newer To Buy Organic of Not Organic? That is the Question.
Back to list
Older The Macrobiotic Diet: Macronutrients and Micronutrients Explained