The Future of What We Eat

The Future of What We Eat

The future of our world from Hollywood’s perspective (and Google engineers alike) include a technology inundated world filled with robot personal assistants and medical teams performing surgeries, self driving cars, stay at home virtual vacations, micro-bots implanted in our bodies to fight foreign pathogens and many other not-so-crazy but mind boggling concepts.

What about the future of our food and what we eat?

It’s crazy to think about what we will be eating in the next 30 years or so, especially when we are just all trying to get past dinner ideas with the family one day at a time.

Here is a look at some new foods that could be heading our way, and those that are already at our disposal now, and reasons why we should be eating them.

Or mini-livestock as they could become known, will become a staple of our diet. Think FEAR FACTOR, and other shows that try to gross out audiences by traveling to Asia and Africa and making people eat live insects for higher television ratings. 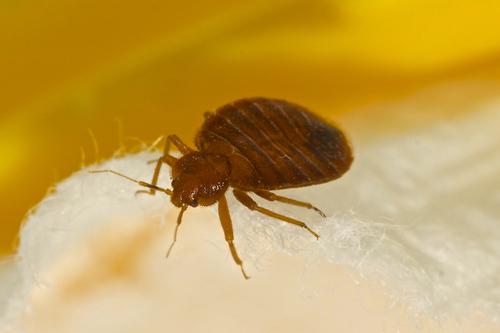 This is good to know, however! Insects provide as much nutritional value as ordinary meat and are a great source of protein. They also cost less to raise than cattle, consume less water and do not have much of a carbon footprint. Plus, there are an estimated 1,400 species that are edible to man. For example, crickets and grasshoppers could be ground down and used as an ingredient in things like burgers. If you think about it, a large number of the world’s population already eats insects as a regular part of their diet.

Caterpillars and locusts are popular in Africa, wasps are a delicacy in Japan, and crickets are eaten in Thailand. In the United States, there are grasshopper tacos in D.C., and toffee meal worms in San Francisco. You can eat roasted and seasoned scorpions on a stick in Thailand, China and other neighboring Asian countries. It’s a delicious appetizer and treat to many.

Dutch scientists successfully produced in-vitro meat, also known as cultured meat. I always shudder at lab-grown anything, but here, the scientists grow strips of muscle tissue using stem cells taken from cows. On the positive side, it is more “humane” but still cross moral issues for many. They hope to create the world’s first “test-tube burger”. A recent study by Oxford University found that growing meat in a lab rather than slaughtering animals would significantly reduce greenhouse gases, along with energy and water use. In addition, it could cut the fat content and add nutrients to the meat.

Think hydroponics and soil-less growing of organic fruits and vegetables. Takes up almost no space and is growing in popularity in cities where room is lacking! Vertical farming is taking place in doors, too! This will give our Earth and climate change a break.

Vertical farming will cut use of pesticides and herbicides, which pollute the environment in agricultural runoff), preserve or reclaim more natural ecosystems like forests which have been shown to slow climate change, and the more food we produce indoors, the less susceptible we are to environmental crises that disrupt crops and send prices skyrocketing, like the drought that devastated this year’s U.S. corn crop.

Could provide a solution to some the world’s most complex problems, including food shortages. This is one of my favorite everyday foods for people healthy and in need of health. Not only is it plentiful in our oceans, it can feed humans and animals and can be grown in the ocean, a big bonus with land and fresh water in increasingly short supply. Many scientists also say the bio-fuel derived from algae could help reduce the need for fossil fuels. Some people in the food industry predict algae farming could become the world’s biggest cropping industry. I do have reservations as to where the algae is grown and collected, however. The ongoing trouble with water pollution and radiation 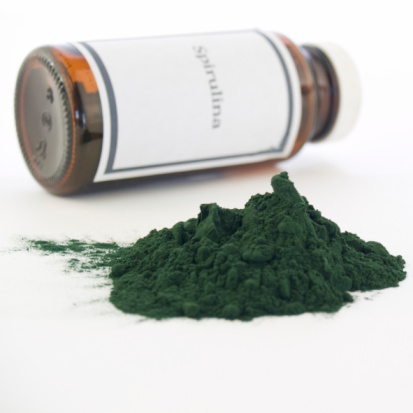 Green super rice (series of rice varieties which produce more grain, but have proved more resistant to droughts, floods, salty water, insects and disease) is being engineered and grown, in plans to be spread throughout the world. Green super rice, which could increase yields in Asia enough to feed an extra 100 million people, will be rolled out in the coming years. The global agri-chemical industry has promised new crops enriched with extra vitamins, enzymes or healthy fatty acids, as well as drought-tolerant corn, and crops that can save carbon emissions. The side effects of such “super-engineered foods” will have to be determined, though. There is a lot of research pointing to rice (especially inorganic and engineered) to have high levels of arsenic.

There are certain sounds that could make things taste sweeter or bitter. I wrote an article about how types of music effect the rate at which we eat, but this is a different take. More widespread uses are developing for “sonic” foods (which could have an important impact with the use of music to remove unhealthy ingredients without people noticing the difference in taste). Companies are seeing the link between food and sound in packaging, and making adjustments to this new movement. One such company, for example, changed the material it used to make packets as the crunchier sound made the crisps taste fresher to consumers. Recommended playlists could also appear on packaging to help enhance the taste of the product. And why not? Most people are tapped in and turned on all the time. Blending it with food could really be the next new fad.

Newer The Growing Belly and The Growing Vegan Trend
Back to list
Older Take Control of Your Food Source: Start Your Own Garden 101