Solar Flares and Its Impact on Earth and People

Solar Flares and Its Impact on Earth and People 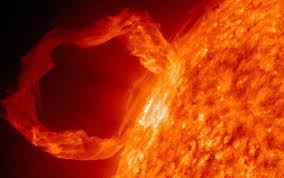 Solar flares are magnetic storms on the Sun that releases fields of bright and gaseous surface eruptions and huge amounts of high-energy particles and gases that are tremendously hot.  They have ejected thousands of miles from the surface of the Sun and at times, be directed at the Earth, like in recent atmospheric activities. This can possibly impact the Earth and its people.

Solar activity that is intense enough to send solar flares or Coronal Mass Ejections (CMEs) into the Earth’s atmosphere will affect the Earth’s electromagnetic energy field (EEF). The CMEs will also affect each person’s EEF. The depth of the effect on each person can vary. However, first one must examine how CMEs affect the Earth’s EEF.

Solar flares that enter into the Earth’s atmosphere will affect the EEF by disrupting the electrical and magnetic components of the EEF, as well as the Earth’s physical components.

People may question whether this is something about which to be concerned. 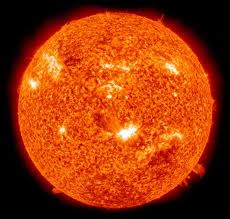 Certainly, it is wise to be prepared for possible strong solar activity. The increased solar activity may so disrupt the electrical grids, electronic communications, satellites, and power sources. This week alone several airlines have rerouted worldwide flights that may their satellites and GPS equipment affected by the powerful solar storms occurring on the sun.  Aside from transportation and communication being disrupted, if our electrical grids and power sources are disabled, water and food supplies all over the world could be affected. Disaster preparedness experts caution people to stock up on extra food and water in case the disruption level is significant.

There is more to these EEF’s, however. There is the effect on Humans, as well. There appears to be a direct connection between the Sun’s solar storms and the human biological effect.  The conduit which facilitates the charged particles from the Sun to human disturbance is the very same conduit which steers Earth’s weather through the Magnetic Field on Earth, and also through the magnetic fields around humans, especially its influence on the human consciousness.  All people carry their individual EEF. The strength can vary among different people; so as a result, each person will be affected a little differently.

Solar flares can cause people to be nervous, anxiousness, heighten our sense of worry, cause us to be nauseous, dizzy, irritable, lethargic, exhausted, have short-term memory problems and heart palpitations.

On a cellular level, solar flares and photon waves have a powerful effect on our bodies and can heat our core up rather fast, causing hot flashes.  Other emotions hidden and stored in our cells from past experiences and traumas are stored as cellular memories and can find themselves erupting to the surface during strong magnetic field interactions. This is why we may find ourselves releasing these emotions of sadness and grief without knowing why.

Generally speaking, people, who carry compressed anger, fear, and jealousy, may have a weakened energy field. The toxic emotions and feelings people choose to maintain in their minds may weaken the energy field. For people to strengthen their energy field, they need to examine the negative emotions in order to resolve them. If the EEF is weakened, the person is more likely to be significantly affected by the solar activity.

The solar activity activates compressed jealousy, anger, and fear in people’s minds, whether conscious or unconscious.

If people have not been working on healing these issues, the issues become stronger during the time of strong solar activity. If people desire to decrease the effects of strong solar activity, they can choose to work on resolving the compressed emotions through stress-relieving activities such as meditation, relaxing personal time, exercising, journaling, yoga or spiritual prayer and connection and even magnetic bracelets and necklaces. 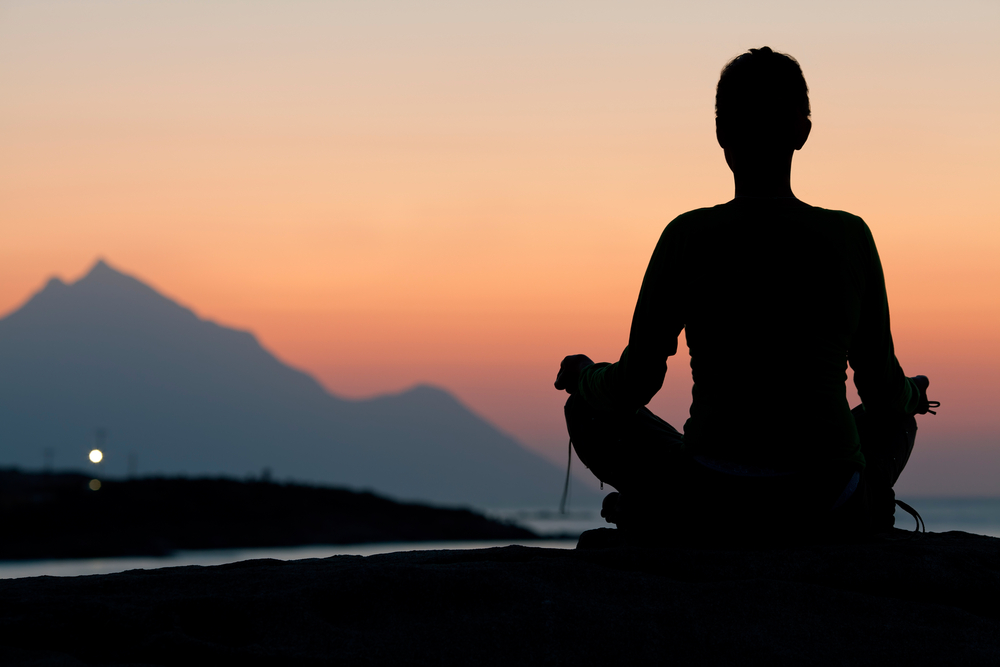