“It is the first step in creating a national smart grid that will enhance energy efficiency and make widespread adoption of renewable energy easier,” says every electric utility business that is mandatory, and installing these digital devices that collect energy, and (unlike traditional meters) communicate data from houses and businesses through a mesh network of radio signals transmissions. 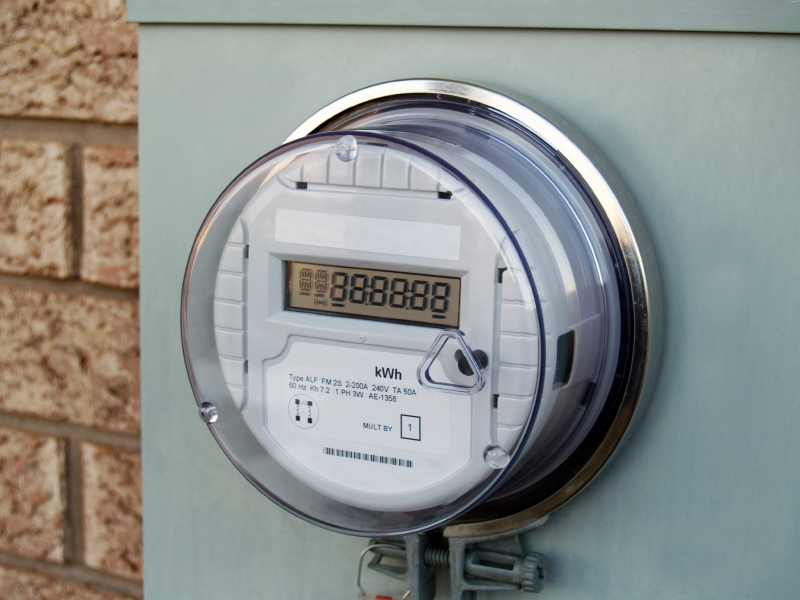 They are called Smart Meters and they are replacing antiquated analog meters that require a human to read it.

The electric companies across the globe claim that these Smart Meters allow people to measure their energy consumption in real time in order to reduce it (or at least reduce their bills by using energy during off-peak hours). Aggressive national and state regulations aimed to develop smart grids will result in around 602.7 million smart meters installed worldwide in the next five years, according to a new report from Berg Insight, a research company that specializes in the telecommunications industry. Even natural gas information will be available on a daily basis through Smart Meters, and will enable consumers to monitor their consumption more precisely so they can make more informed energy choices. Sounds great, right? A giant step toward curing global warming? Keep reading and you will see why Smart Meters have developed quite the opposite reaction amongst a great deal of the general public.

To date, twenty-five American states have strict legislative regulations and policies regarding the mandatory installation of Smart Meters in all homes and businesses in their territories.  All electric utility companies are changing out existing electric and natural gas meters with new, digital smart meters as part of its energy action plan. States and electric companies are calling this a “service upgrade,” and the health risks of such an upgrade are proving to be not so “smart.”

When electric companies are asked about the dangers of Smart Meters and possible cancer-causing of installing such high radioactive devices onto the homes of where we live and work, the stories are all the same,

“Smart Meters have less wattage and frequency as compared to cell phones, laptops, and microwaves.”

Electric and utility company websites even warn against the use of cell phones, computers, WI FI and cyber cafes as a greater risk than Smart Meters in the phone. 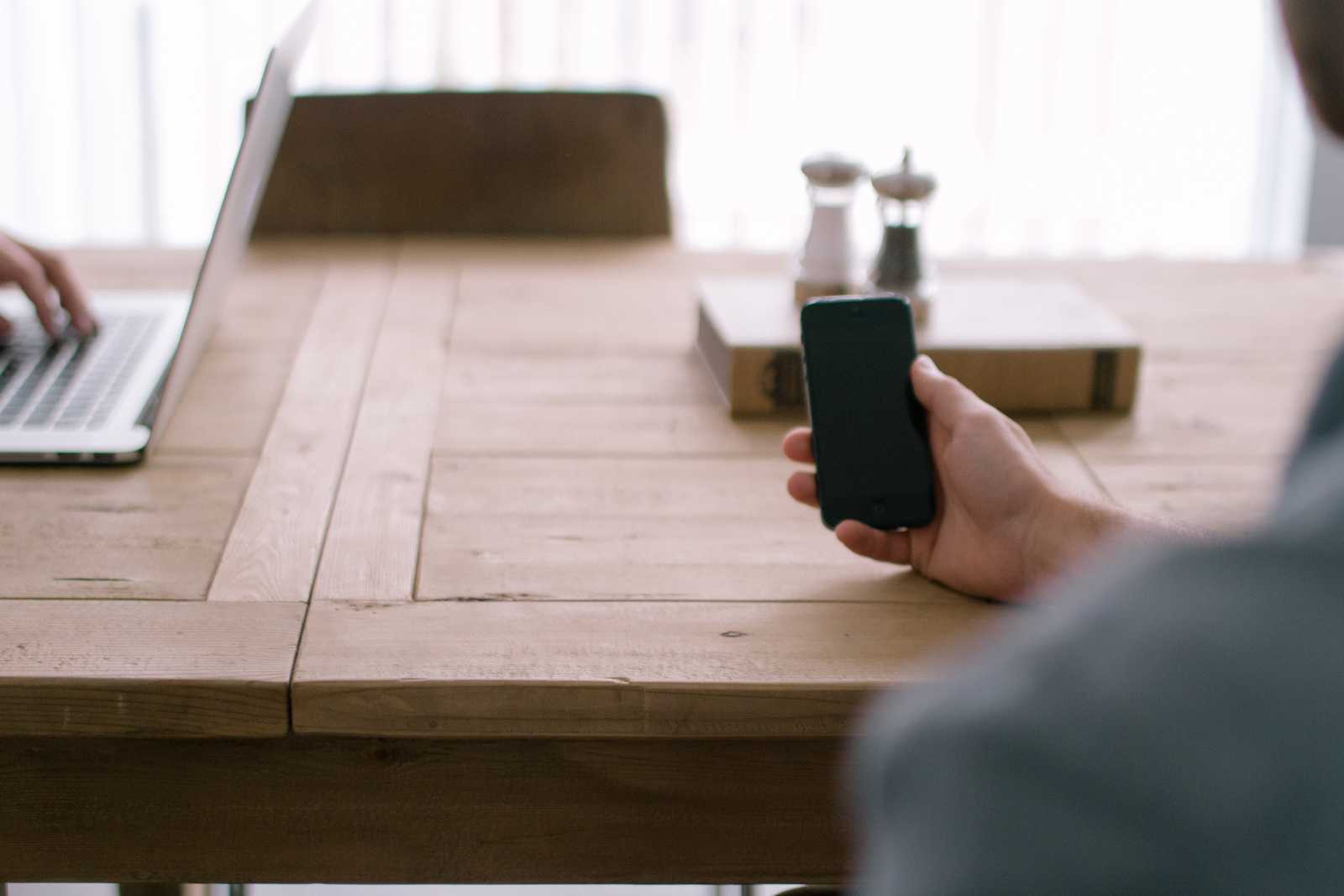 But a long list of electric engineers, doctors, technicians and similar radio field experts have testified about the false safety hypocrisy the state legislators and utility companies proclaiming. Among the many experts is Dr. David Carpenter, a Harvard Medical School-trained physician, who headed the New York State Dept. of Public Health for 18 years before becoming Dean of the School of Public Health at the University of Albany, (where he currently directs the Institute for Health and the Environment). He said that Smart Meters are extremely dangerous to living beings, and has a high potential in causing brain tumors, seizures, DNA breakdown, headaches, and insomnia in people who are living with them. Dr. Carpenter reiterates that there has been no research done on humans regarding the safety of Smart Meters, but decades of research regarding the harm that electromagnetic fields play on people’s neurological, biological, psychological, and physiological well being.

An electric company’s spokesman reported that electric Smart Meters emit low-level radio frequency bursts that last a fraction of a second, and occur only once every four hours. Note that cell phones, cell towers, and other electronic devices do emit a near-constant stream of radio frequencies that can vary in strength, while Smart Meters supposedly emit short, fraction-of-a-second-long bursts called “pulses.” In addition, most health studies on electromagnetic fields have focused on cell phones and other sources that cause constant, low-level exposure — but not on electronic devices that pulse. Moreover, there’s disagreement about how strong the Smart Meter pulses are, and how often they pulse in the first place.

Some Smart Meters in California, for example, carry a peak power density of 229,000 microwatts per centimeters squared at 8 inches away. By comparison, a cellphone usually emits a power density of around 250 to 300 micro watts per cm squared when pressed to your head. So in the fraction of a second that the Smart Meter is transmitting data, it is almost 1,000 times more powerful than a cellphone, though a cellphone emits a lower radio frequency over an extended period.

Another expert, Dan Mattson, an independent electromagnetic-fields consultant and a former Navy technician in North Oakland, said that there are large discrepancies between what electric utility company’s claim the Smart Meters are emitting and what is really happening. After personally testing different Smart Meter sites, Mattson discovered that houses in San Leandro had Smart Meters that pulsed about 100 times in fifteen minutes. Another house in Santa Barbara pulsed about six times in one minute. And still another just north of Berkeley pulsed between eight and fifteen times a minute.

Still a slew of other experts disagree with the way research has been accumulated onto the electric company sites to easy public panic and concern about Smart Meters and the cause of cancer. “When companies like San Diego Gas and Electric claim that Smart Meters are 1/100th of a fraction as radioactive as a cellphone, they are comparing apples to oranges,” says Daniel Hirsch, Professor of Nuclear Policy at the University of Santa Cruz. Reports and claims done by the electric companies themselves on the potential health impact of Smart Meters compared the whole body exposure of the Smart Meter to the dose of one ear receiving a cellphone transmission, instead of looking at the whole body exposure of the cell phone. Turns out that the Smart Meter is at least 100 times more radioactive than a cell phone (if the study and research was done correctly, instead of the inverse as reported to state legislature).

So What Can We Do As Consumers?

Certainly, government and utility companies will need to look more closely at their consumer education and engagement plans, and figure out, in advance, where the information holes may exist that allow such viral misinformation to leak through and plant roots. It is imperative to know your customers, understand their needs and concerns, and be able to provide them with the information they seek.

Informed and concerned consumers may also call or write their utility company and express their concern and opt out of the service upgrade or delay installation. The following is script to follow:

Call [local or state electric or utility company] and tell them that you do not want a smart meter installed. If you already have one, demand that it be removed. If necessary obtain a doctor’s note and also send this to your state’s Public Utility Commission. Most people are told that the installation of Smart Meters are mandatory, but there is always a way around it.

Also, you can write your state’s Public Utilities Commission. Tell them that you oppose the installation of smart meters on your home or business because of health concerns, and insist that they enforce the ‘opt-out’ option for individuals, cities, and counties. If you have a smart meter and have been suffering health impacts, TELL your state commissioner or legislature!

For everyone who is skeptical of such claims that Smart Meters are hazardous to the health of people, take a look at government’s rocky record of supporting and approving of health claims that have resulted in harm to the masses (most of these were once SWORN to be “entirely harmless”): nuclear energy, aspartame, saccharin, silicone implants, high fructose corn syrup, DDT, fluoride, mercury, lead, sodium nitrite, hydrogenated oils, Red No. 40, Orange No. 1, Red No. 2, BPA, non-stick pans (PFOA, PFIB)…to name a few.