Those late night pharmaceutical infomercials asking viewers if they have difficulty controlling the movement of their legs and often feel a tingling sensation that keeps them from getting a good night’s rest is actually a real diagnosis in current medical books (though many non-western medicine practitioners would disagree). The layman’s term is restless legs syndrome (RLS), and it is a disorder of the nervous system that affects the legs and causes an urge (voluntary) to move them. Because it usually interferes with sleep, it also is considered a sleep disorder.

NaturalNews reports that restless leg syndrome affects approximately 10 percent of the human population, with onset commonly occurring among woman in their 50s. “RLS involves moving the legs constantly—seeking relief from pains, twitching, burning, crawling, tingling and unease—all made worse when people are lying still in bed.” Women are affected slightly more often than men and most people with severe RLS disease are middle-aged or older.

If this is a definite medical diagnosis, certainly people are searching for ways to soothe their nervous system, legs (and getting their REM sleep back). There are many prescription drugs that are pushed by the medical doctors to counter the symptoms of RLS, but there are far many more holistic and natural, homeopathic remedies that do not have side effects and are more reliable as far as treating the root cause of the syndrome. Because there is no current “known” conventional treatment for restless leg syndrome, my suggestion is to try the following natural treatments to provide relief and comfort.

Also used for people with different types of arthritis, Rhus tox (also known as poison ivy) is used for people who experience joint and muscle pain with stiffness. People who may be restless, anxious, suspicious or depressed (where symptoms seem to be worse at night and when lying still), may find relief in Rhus tox being applied on the legs. Continued motion, heat, and rubbing should bring immediate relief. (pictured left)

People needing this remedy are often excessively restless, over-stimulated, rageful and impatient. Made from spider venom, this remedy is used to treat RLS symptoms that include twitching, numbness and jerking; and are made better by exaggerated movement, dancing, music, pressure and rubbing.

Popular for treating people with zinc deficiencies, the person needing Zincum often has involuntary movement of the legs accompanied by mental and physical fatigue. There may be twitching of the feet with trembling and a need to move the legs and feet constantly. The symptoms worsen from exhaustion, noise, touch and drinking alcohol; and are better with warmth and pressure. (pictured right)

The individual needing this remedy may have cramping, numbness, stiffness and jerking of the toes and feet. Symptoms improve when the individual lays on the right side. The person is often mild-mannered, insecure, prefers company and is thirsty for large quantities of icy cold water.

Legs and feet often feel tired, achy and restless — especially noticeable after sitting in one position for many hours. There may be cramps and pains in the lower legs with the weakness of the calves and jerking motions. The restless leg symptoms are made worse by changes in the weather and getting warm in bed. (pictured left)

Made from potassium bisulfate, and boiling water, this essential homeopathic remedy treats pain associated with arthritis, stiffness, and muscular weakness. Restless legs at night are often accompanied by paralytic numbness and arthritic or rheumatic pains. There may also be tearing pains in the knees and ankles with cracking noises.

The person needing this remedy is generally afraid of being alone, chilly, anxious and restless in general. There is a feeling of uneasiness in the legs and they can’t lay still at night, feeling the need to continually move the legs. There may be leg cramps in the calves. The person is often thirsty for cold water and craves company. 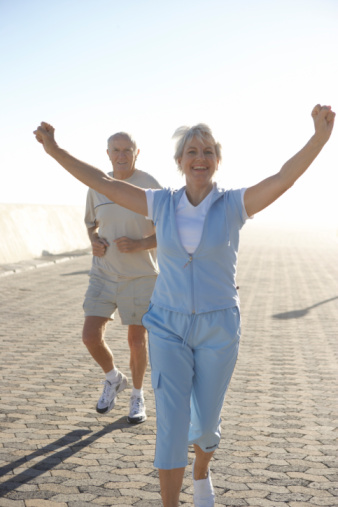 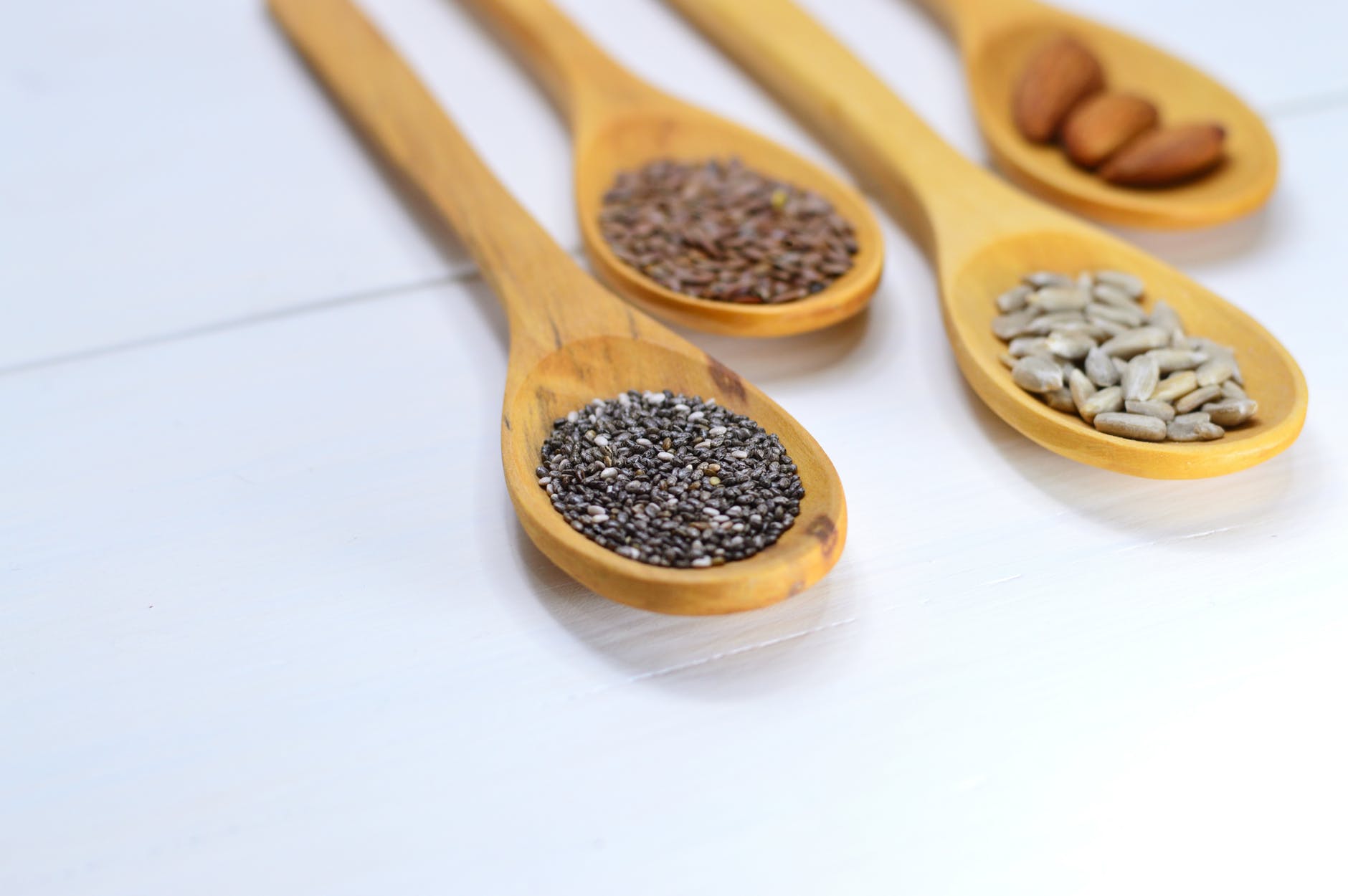 ➛ Massage Therapy to low back and legs
➛ Acupuncture- Make it a regular habit
➛ Reduce or eliminate caffeine consumption (including coffee, soda, too much black or green tea, chocolate and over the counter medications—make sure you are not consuming any stimulating drugs or drinks)
➛ Use herbal relaxants— try chamomile tea, valerian, kava, mucuna pruriens and rub lavender essential oils on your temples, neck, and chest.
➛ Take B vitamins (B vitamin-rich foods: oysters, caviar, liver, beef, crab, lobster, fish, lamb, cheese, eggs).
➛ Wear socks to bed to keep feet warm and protected
➛ Check your medication to be sure RLS is not a side-effect (this is a big one!!!!!)
➛ Apply heating pads or ice packs to the legs
➛ Practice routine, good sleeping habits

Most popular prescribed drugs in the western medical world are

Dopaminergic drugs which act on the neurotransmitter dopamine in the brain. Pramipexole (Mirapex), Rotigotine (Neupro), and Ropinirole (Requip) are FDA approved for treatment of moderate to severe RLS. Others, such as levodopa (Larodopa, Dopar) and pergolide (Permax) may also be prescribed.

Benzodiazepines, a class of sedative medications, may be used to help with sleep, but they can cause daytime drowsiness.

Narcotic pain relievers may be used for severe pain.

Anticonvulsants, or antiseizure drugs, such as carbamazepine (Tegretol) and gabapentin (Neurontin, Horizant).

Newer Spring Cleaning Your Mind, Home and Workspace: Part 2
Back to list
Older Reflect, Renew and Rest on Your Health! (Anna Dolopo)