An up and rising superfood, Black Cumin, is getting more notoriety as a liver protecting, immunity defending, headache reducing, and chronic disease all-around-problem-solver. As part of the buttercup family, the black cumin seeds are dark, thin, and crescent-shaped when whole. 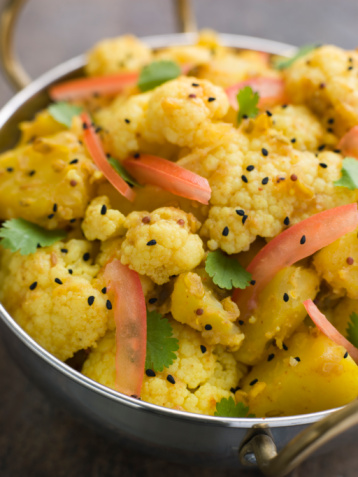 Today, these seeds are popularly used as a seasoning spice in different cuisines across the world. The chefs love it due to their nutty flavor, but black cumin seeds also have a wealth of important health benefits. This black seed has been around for thousands of years and encases important medicinal oils that been used in Arabian, Mediterranean, African (especially Egyptian), Indian and East Asian countries. Sold mostly as a supplement, black cumin seed is also known by its Latin name, Nigella sativa. The oil is extracted, concentrated and packaged most commonly as a gel cap.

The black cumin flower yields some pretty amazing seeds. Just what are some of the amazing things black cumin seed can do? Sit back and prepared to be wowed!

Not just an anti-inflammatory and an antioxidant-rich this amazing seed stimulates energy and helps people in recovery from fatigue and low spirits and has been very efficient in bettering skin conditions such as allergies, eczema, acne, psoriasis and boils. Some scientists argue that black cumin seed is one of the most powerful medicinal plants known to man.

Black cumin seed is anti-parasitic and can help alleviate seasonal symptoms of allergic rhinitis such as watery and irritated eyes, scratchy throat and mucus filled nasal passageways.  It has also been successful in the treatments of flatulence, diarrhea, hemorrhoids, constipation and dysentery (for those who like to travel to foreign countries). Toothaches, infections, and just about any other painful ailment both internal and external, people hail the esteemed black cumin seed.

It detoxifies, balances our internal fluids, and improves the survival rates of people with liver cancer complications. People make it into honey to eat and into other types of nourishing hair oils to soothe damaged and stressed hair, too!

Suggested dosages range from 40 to 80 mg per day of seed oil. There is no reported side effects of this natural supplement.

Need more convincing? The Internet Journal of Pharmacology notes that the black cumin seed oil improves many parameters of metabolic syndrome, characterized as abdominal obesity, high blood pressure, dyslipidemia and a pre-diabetic state. Metabolic syndrome is a prelude to many (nutritionally prevented) chronic and life-threatening diseases such as diabetes and heart disease.

Studies have demonstrated that black cumin seed extract may help to fight various cancers, such as pancreatic and liver cancer. It helps people fight autoimmune disorders.

The underground health reporter has listed the many positive ways that black cumin seed helps in the living body:

“In the hundreds of studies conducted on black cumin, the seeds have been shown to contain compounds that fight disease by boosting the body’s production of… 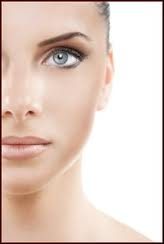 ❋ Hippocrates, the grandfather of modern medicine, considered black cumin a valuable remedy for digestive disorders.
❋ IbnSina, the author of the famous Canon of Medicine, reports that black cumin stimulates the metabolism and supports recovery from dispiritedness and lethargy.
❋ Ayurvedic medicine uses black cumin for a wide variety of diseases, including hemorrhoids, hepatitis, fever, diarrhea, cough, and tapeworm.
❋ Increased the growth rate of bone marrow cells by a staggering 250%
❋ Inhibited tumor growth by 50%
❋ Stimulated immune cells and raised the interferon production (which protects cells from the destructive effect of viruses)
❋ Has strongly antibacterial effects
❋ Lowers the blood sugar level (essential for the treatment of diabetes) 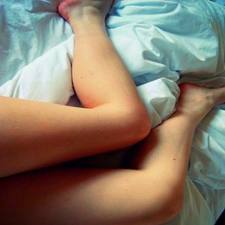 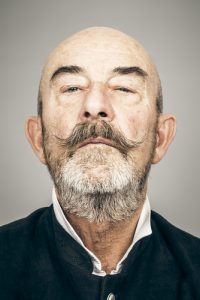