It should not be a surprise to anyone that telling lies (even what may seem as harmless, white lies) may cause a dip in the fibber’s physical and mental health.  Sure, our parents and teachers preach that honesty is the best policy, but is it really?

The average adult tells around 11 lies a week.

That’s about or one or two each day. Studies completed by many universities have concluded that indeed, those who are perpetual liars suffer more headaches, stress, sore throats, and feelings of being sad than those who are truthful.

As Psychology Today reports, “while most of us are not pathological or compulsive liars, those little white lies quickly add up and change our behavior patterns, make us more suspicious and judgmental. But the bigger issue comes from the lies that gnaw at us daily.”

Not only are people who tell the truth in better physical and mental health overall, they have better relationships with other people (including family) and complain less.

What is even more interesting, is that according to a University of Notre Dame study (2012), those who ceased to lie reported improvements in mental and physical health, and those who told more than 3-4 lies a week experienced a greater decline in overall health and mood. In another study reported by Men’s Health Magazine, frequent liars were found to be more on edge, distracted, overweight, had lower immune systems, worst digestion, and insomnia.

The reasons for the strong correlation?

“Lying is  thought to trigger the release of stress hormones, increasing heart rate  and blood pressure. Stress reduces the body’s number of  infection-fighting white blood cells, and over the years, could  contribute to lower-back pain, tension headaches, a rapid heartbeat,  menstrual problems, and even infertility” (Source: US. Health News).

Not only that, maintaining a lie, and trying to support that lie takes an enormous amount of negative physical and mental energy. We have to come up with a back up plan to the lie if it was found out, and a plan B to that back up plan (all of which are negative).

Though some experts say that everyone should have secrets that they keep and only tell the truth when asked out right or if it is making you physically ill, the better judgment from a bird’s eye view is to be honest.

☉ Start by setting a positive intention for yourself that you will tell the truth. 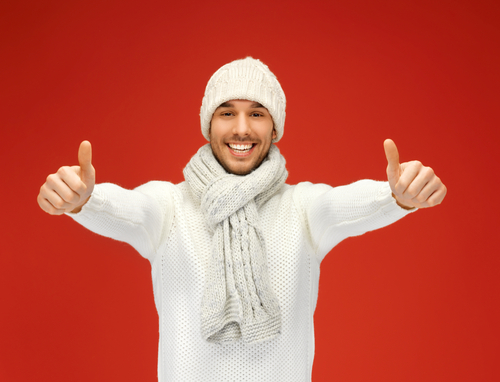 ☉ What does not serve you should be let go. This includes exaggerations and excuses throughout the day. 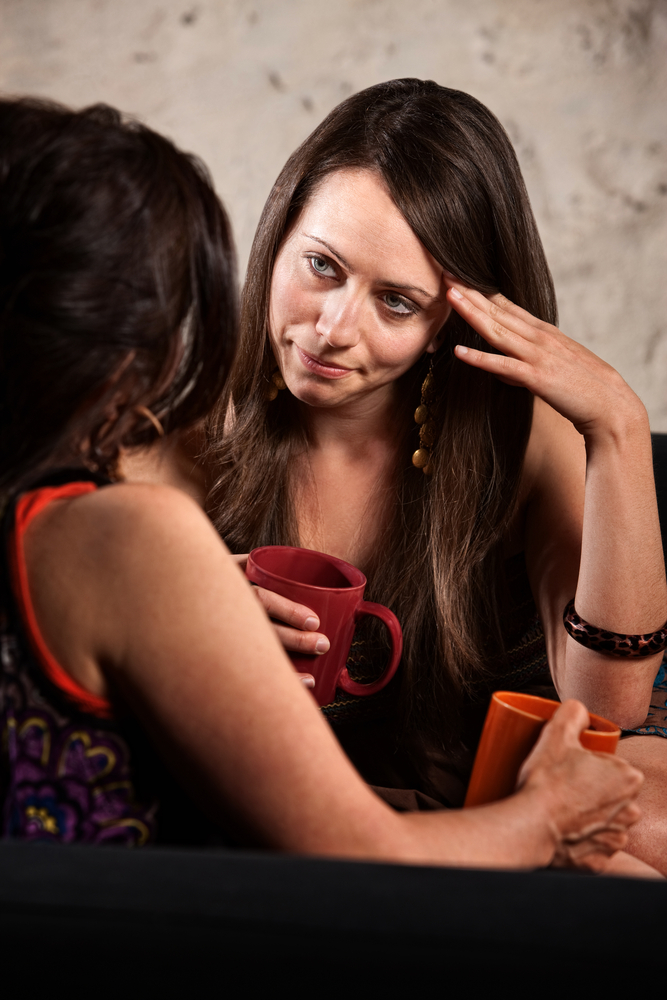 ☉ Think about what you are going to say before divulging thoughts and opinions.

☉ Cutting back a lie a day is a good start. Even the little white lies and partial truths.

☉ Surround yourself with people who lift you up, encourage you, bring about the best in you, and are truthful people as well.

☉ I like one of the quotes about lying that I have read, ”Be aware that those who lie ‘with you’  may lie ‘to you’ as well.”