A study in the Archives of Internal Medicine notes that “People who tend to think positively may reduce their risk of dying from heart-related conditions and stroke by over 55%!”

A study from Colorado State University at Fort Collins found that eating an excess of food that spike insulin levels (cake, soda, and white bread), as well as refined carbs and fried foods, may stimulate hormones responsible for oil overproduction and clogged pores. Cut back on the junk foods for a zit and wrinkle free face. 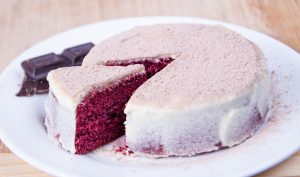 Oysters are packed with zinc, a mineral that enhances the immune system. One large oyster supplies a day’s worth of zinc, which also repairs and maintains muscle tissue. Many people do not get enough zinc in their diets and may leave themselves at risk for a lowered immune system. Oysters are also a classic aphrodisiac for both men and women. Eat organic and fresh oysters a few times a month!

Sameplate.com, a dating website that pairs people by their food preferences say that the couples that eat together, stay together. In a Match.com survey, 70% of singles said they’re turned on by a date who is knowledgeable about food and wine pairings. But don’t order for your date or hesitate to try a certain new food. Those two are major dating no-no’s.

Strengthen that immune system and sleep in, if you can. A study in the Archives of Internal Medicine says that deep sleep is not only good for muscle repair, but it is constructive for the immune system. Clocking less than seven hours a night makes most people three times more likely to catch a cold than if you get eight or nine hours. 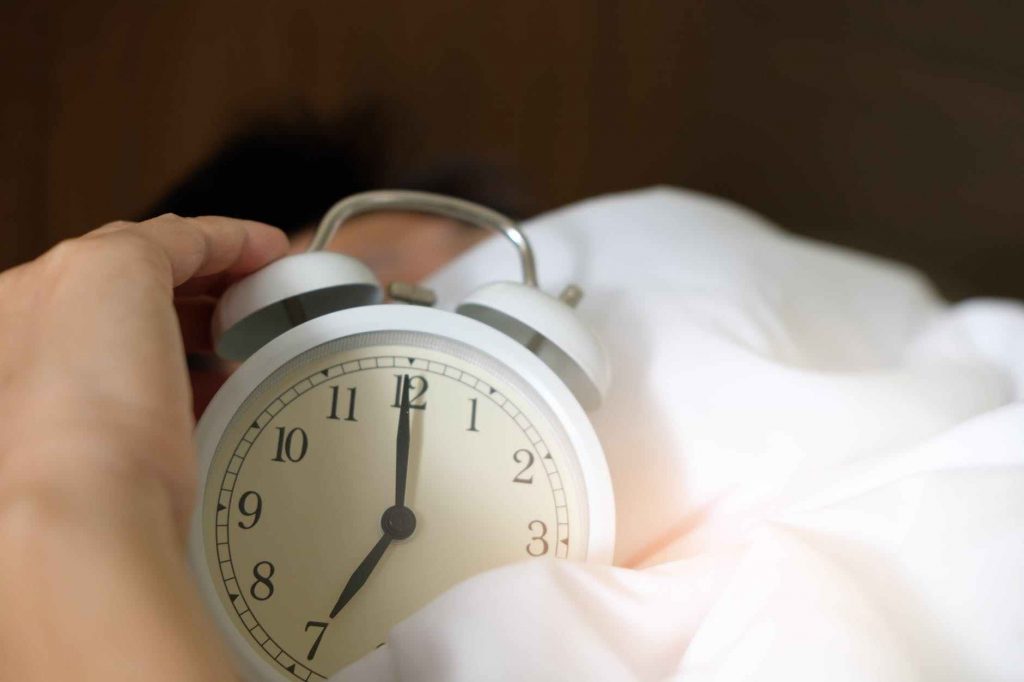 Did you know the average American tells about 11 lies a week? The University of Notre Dame researchers found out that the more honest people were, the fewer sore throats and less mental tension they suffered. When people tell fewer lies, their relationships improve, thus their health improves. Even fibbing in situations (like when you are late) because you could not decide what to wear, is considered a lie. Change your wording and be direct instead. It could save your health and your relationship!

Chemicals found in air fresheners have been linked to neurological problems, migraines, respiratory difficulties, and even cancer. Manufacturers of air fresheners are not required to disclose ingredients used and products with essential oils and natural or organic fragrances can emit as many toxic chemicals as regular ones. Chemicals like acetone and acetaldehyde were found in almost all of the popular air fresheners tested according to the University of Washington. Solution? Use truly natural sources like coffee beans, lemons, orange peels or deodorize with plain baking soda.

A study in the Journal of Strength and Conditioning Research suggests that people training in compression gear can help build better strength. After powerlifters trained 4 days a week while wearing extremely tight singlets that restrict blood flow to the working muscles, they could squat 35 pounds more after 10 weeks. (Compared to lifters who trained the same ay but without wearing such compression gear). This is because limiting blood flow stimulates hormonal and neural pathways, boosting strength gains.

Healthy Drinking-Something to cheer about

Purdue University has found evidence that resveratrol (a heart-healthy antioxidant found in red wine) isn’t the only heart helping miracle in red wine. When scientists exposed immature fat cells to a compound called piceatannol (also found in grapes and blueberries), the cells’ growth stalled. So let’s toast to that!

According to Ohio State University, a deficiency in omega-3 fatty acids alpha-linolenic acid (ALA), (found in plant sources like flaxseeds, soybeans, and walnuts but not in almonds; docosahexaenoic acid (DHA) and eicosapentaenoic acid (EPA), both found in fish and algae, can bring about such feelings. Boost your intake daily and see the happy, calm difference!! 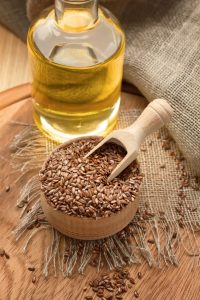