Food, Sex and Love for Men

Food, Sex and Love for Men

noun; 1. An agent (as a food or drug) that arouses or is held to arouse sexual desire; 2. Something that excites. (Merriam Webster Dictionary, 2010)

An aphrodisiac is a substance that increases sexual desire.

The name comes from Aphrodite, the Greek goddess of sexuality and love. Throughout history, many foods, drinks, and behaviors have had a reputation for making sex more attainable and/or pleasurable.

♥ Some people believe that aphrodisiac foods, such as bananas, oranges or oysters, gain their powers and reputation through their resemblance to sexual body parts. 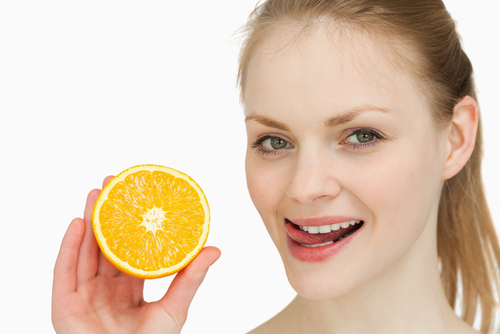 ♥  The same factor explains the trade in the phallic-looking horn of the rhinoceros.

♥  The magic of alcohol, especially champagnes and wines can best be attributed to their ability to lower one’s inhibitions.

♥ Other animal-based aphrodisiacs gain their reputation from the apparent virility or aggressiveness of the animal source, such as tiger penis.

♥ And then there are other foods, such as chocolate, that just make us feel good.

In some cases it can be attributed to certain chemicals they release in our bodies, as chocolate has been proven to do. In others, it is that they excite many of our senses through a combination of taste, texture and appearance, and marketed to the masses on romantic holidays such as Valentine’s Day.

Universally speaking, the belief that certain food and beverages have mystical properties that create sexual attraction between two people. Every culture has its own unique magical foods. In America, chocolate, oysters, and champagne lead the pack of favorite aphrodisiacs. But whether it’s something inherent in the food or the power of the mind believing in the food’s qualities is something science has been unable to prove conclusively.

In fact, many foods considered to be aphrodisiacs are really everyday items. Almost everyone, young, old, single or married, eats bananas. But bananas in a brown paper lunch sack most likely do not have the same powers to seduce, as a sweet, buttery, Banana Crème Pie does when served at the end of a romantic, candlelight dinner for two. That is exactly why context is so important, and maybe even more so than the foods themselves.

If you are setting the mood with romantic sexy colors, flowers, soft music, a bottle of wine, and candles, even a hamburger could become an aphrodisiac! Scientific tests have proven that some aromas can cause a greater effect on the body than the actual ingestion of foods.

Let’s look into the top love foods for men that have been used through the ages and act as aphrodisiacs.

lowers inhibitions and increases confidence; however, over-indulgence has a sedative effect not conducive to a romantic tryst.

three courses of asparagus were served to 19th-century bridegrooms due to its reputed aphrodisiac powers. 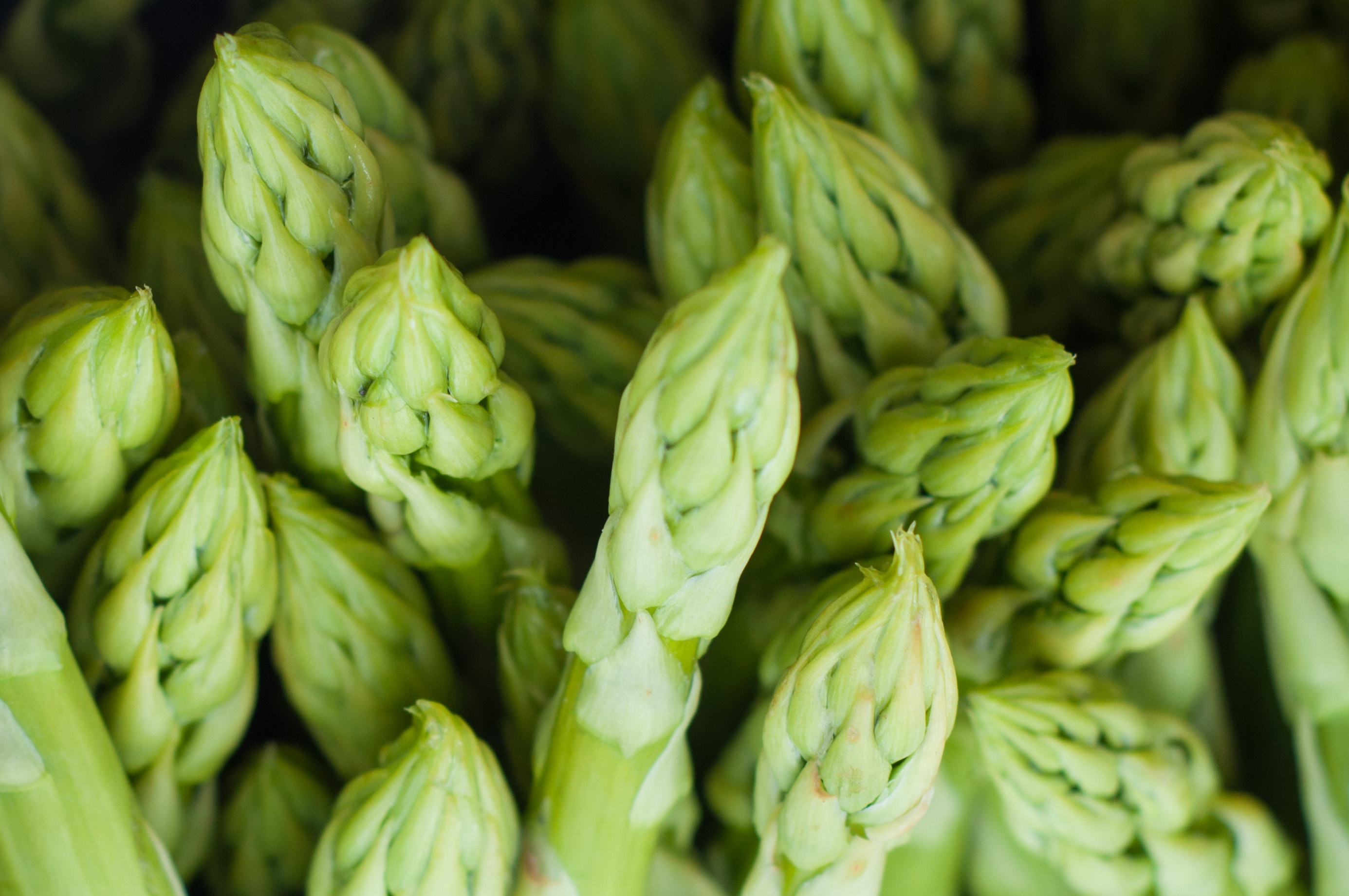 due not only to its shape, but also its creamy, lush texture, some studies show its enzyme bromelain enhances male performance. The sap of the red banana is considered an aphrodisiac in Central America

is high in zinc, which stimulates the formation of testosterone, maintaining male functionality.

viewed as the “drink of love,” moderate quantities lower inhibitions and cause a warm glow in the body. 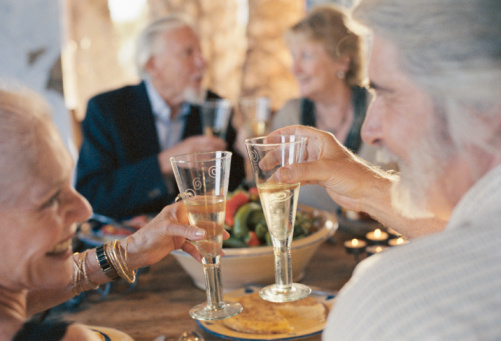 contains both a sedative which relaxes and lowers inhibitions and a stimulant to increase activity and the desire for physical contact. It was actually banned from some monasteries centuries ago. 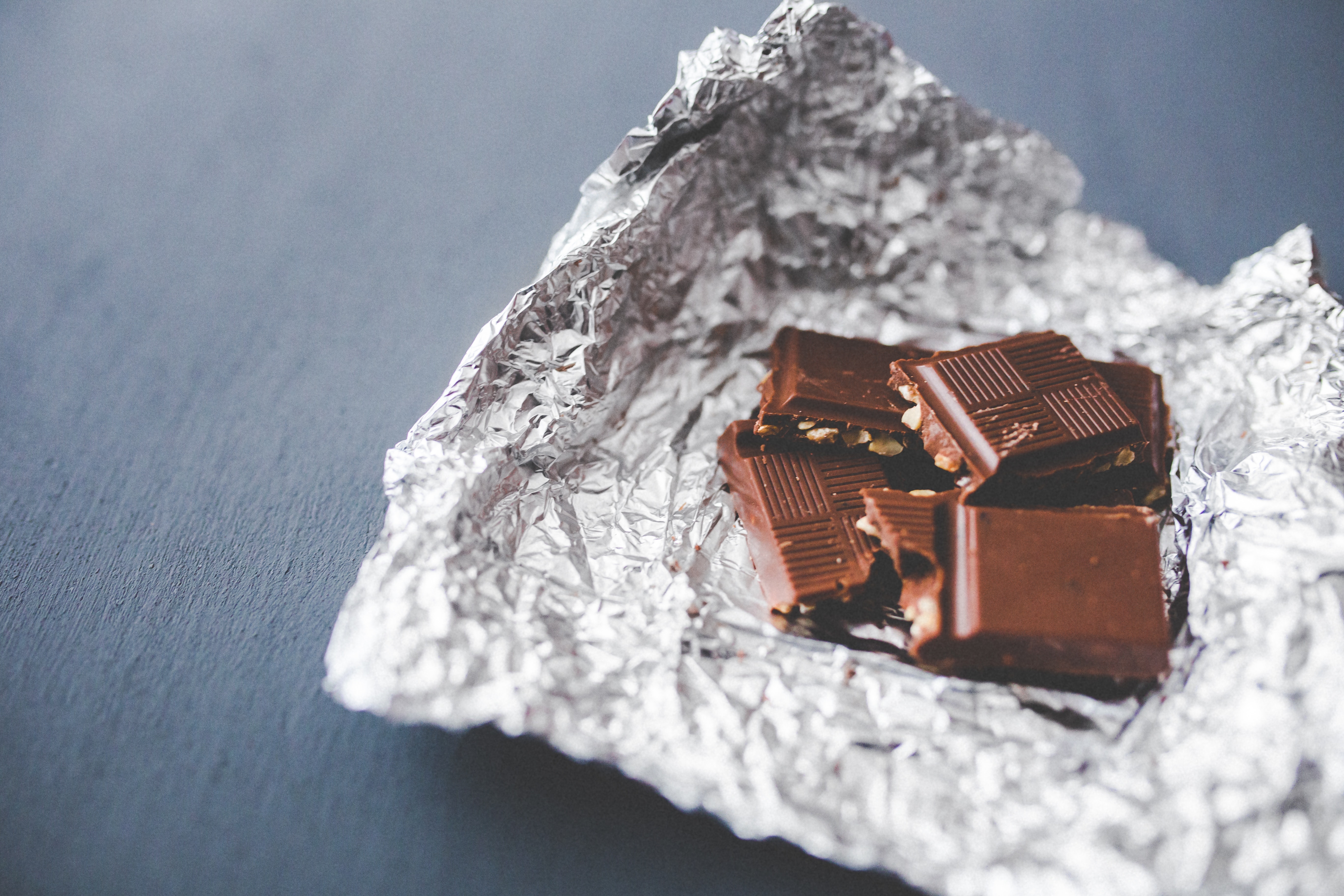 seasonal crops were celebrated by ancient Greeks in a frenzied copulation ritual. 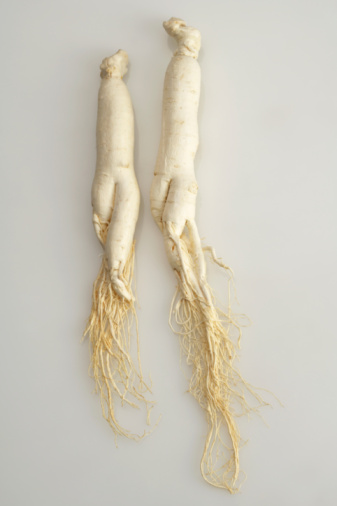 made of natural foodstuffs such as almond, vanilla, and other herbs and spices act as a pheromone to communicate emotions by smell.

considered both a delicacy and an aphrodisiac in Japan. If the poisonous gland is not properly removed, the tiniest taste is deadly. The flirt with death is said to give a sexual thrill. Not recommended.

Some oysters repeatedly change their sex from male to female and back, giving rise to claims that the oyster lets one experience the masculine and feminine sides of love.

considered a divine aphrodisiac by Egyptian pharaohs, most likely because its spicy taste stimulated the palate. 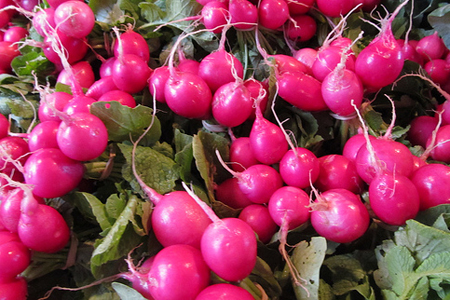 probably due to its rarity and musky aroma, it has long been considered to arouse the palate and the body. To sustain his masculinity, an ancient lover in lore was said to have gorged himself to death on Alba truffles during the wedding feast.

Anti-erectile dysfunction drugs, such as Viagra and Levitra, are not considered aphrodisiacs because they do not have any direct effect on the libido, although increased ability to attain an erection may be interpreted as increased sexual arousal by users of these drugs.