Are you one of 60 million Americans dealing with chronic sleep issues?

If so, then read on because there’s something new hitting the market that naturally helps induce sleep. Plus it’s so safe you can take it every day!

The effects of lack of sleep may be affecting your life in more ways than you’ve considered.

You already know it can cause next-day exhaustion and poor performance at work, but the toll it takes on your mood and relationships can be even more serious.

To make matters worse your sleep quality and quantity will continue to decline as you get older which is why it’s smart to explore what you can do naturally to aid your sleep.

The new Bioactive Milk Peptide supplements that are hitting the US market might just be the answer! 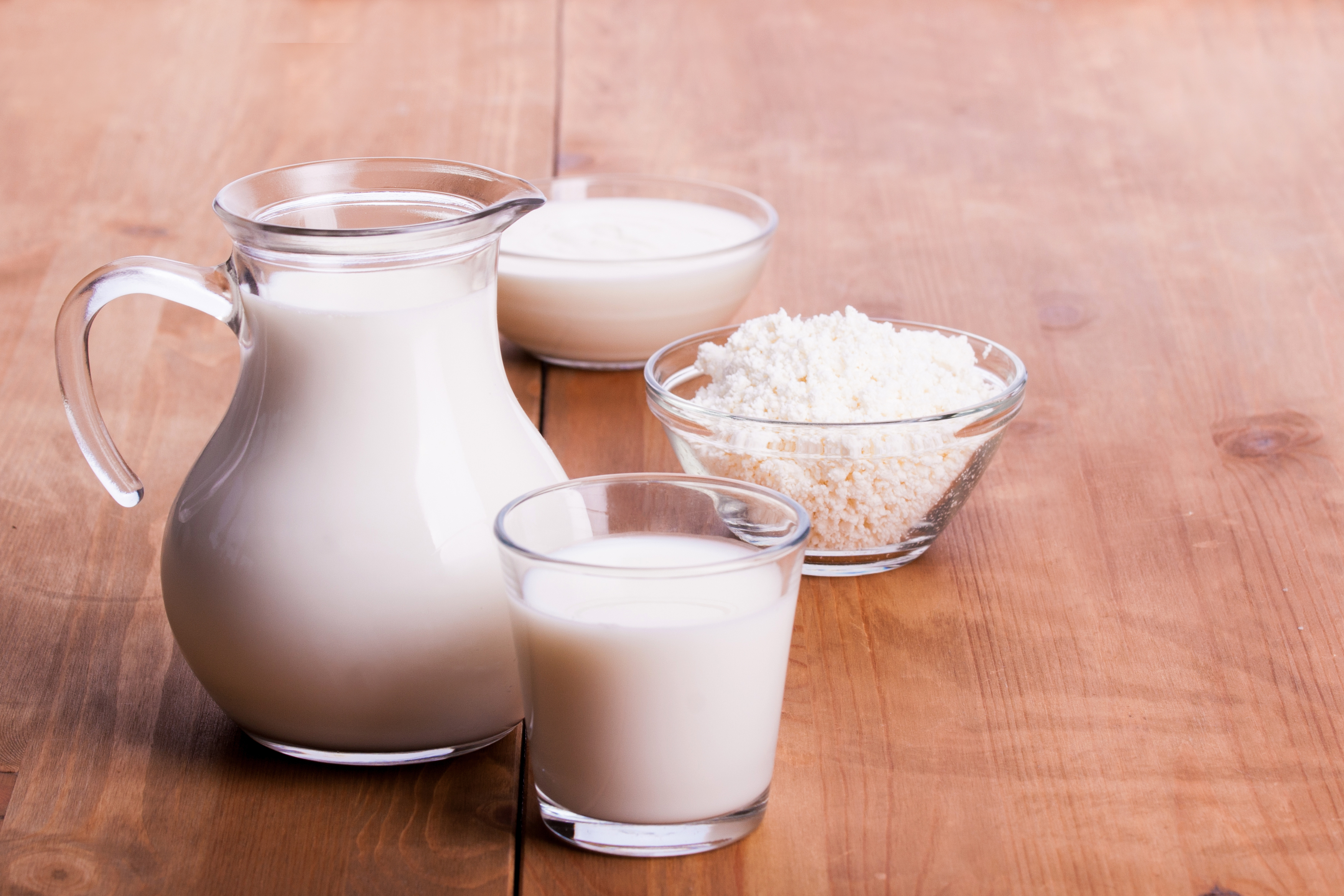 Mothers have given their children a glass of warm milk before bed for centuries, but scientists were not able to determine why milk was helping children sleep – until now.

In clinical studies, these milk peptides were shown to support restful sleep and relaxation and even improved next day performance.

These are chains of amino acids that are found in cow’s milk, and these nutrients have a calming effect on the brain, while also promoting healthy sleep patterns. 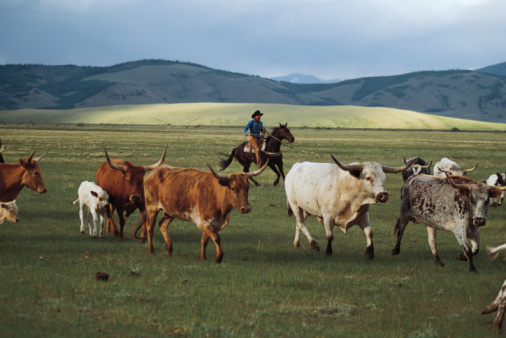 They have been shown to effectively act on the brain’s GABA receptors, which are neurotransmitters in the brain that are critical for restful sleep.

These magical milk peptides have been used widely in Europe, where they have been shown to induce relaxation and increase restorative sleep.

They have also been shown to reduce stress biomarkers, such as heart rate, blood pressure, and cortisol levels.

Reducing excess cortisol production is very important to address because cortisol makes it difficult to fall and stay asleep.

Bioactive Milk Peptides are lactose-free, not habit forming, not addicting, and have no side-effects.

In clinical studies, just 150 mg of Bioactive Milk Peptides a day were found to help: 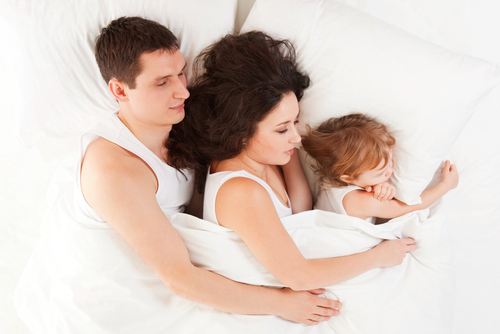 Keep in mind that a good night’s sleep even supports skin health, healthy body weight, normal blood pressure, and brain function, plus it can help protect you from more serious health consequences like diabetes and heart disease.

So maybe it’s time you give Bio Active Milk Peptides a try before bed and stop counting sheep at night for good!

Newer Biological and Holistic Dentistry: A Natural and Comprehensive Approach to Mouth Wellness
Back to list
Older Should everyone over 30 should be taking a daily sleep aid?