Are Carbs Making Us Fat?

Are Carbs Making Us Fat?

With so many years of our government’s famous food pyramid base promoting the consumption of simple carbohydrates (bread, pasta, potatoes), it is no wonder obesity rates are skyrocketing in numbers.

Most people actually do not know how to prepare meals without such carbohydrates. Think about a breakfast without starches, for example.

We’ve been programmed to incorporate carbs (especially processed carbs) into our three meals and many snacks so that we can have balanced nutrition. Or so we’re told. 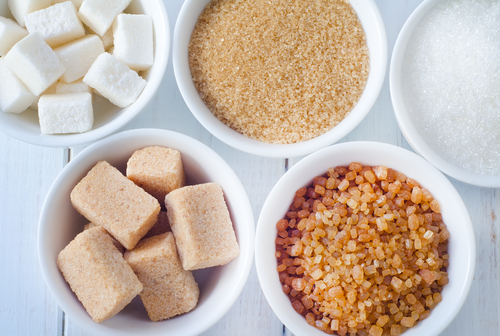 Not all carbohydrates are created equally. Carbohydrates consumed into the body from an apple is vastly different from the same amount of carbohydrates taken from a chocolate bar.

Sometimes labeled the “good” carb, complex carbohydrates, like whole grains and legumes, contain longer chains of sugar molecules; these usually take more time for the body to break down and use.

There are many sides doctors, nutritionists, athletes and even people with diabetes take when it comes to whether or not carbs should be a part of a person’s nutrition.

Scientifically speaking, carbs in the diet supply our brain with glucose when we study or do any mental work. Also, carbs give the body quick energy during exercise and dietary fiber is also a carb in a very complex form that is indigestible in the human body.

It forms the bulk in our stool and is essential for normal bowel function and evacuate of waste from our bodies.

From the side of “Carbs are making people fat,” one of the most offending of the carb family is grains (which many people think are healthier than they really are).

These grains fall into a category called “refined carbohydrates.” Once harvested and shelled, all the protein, nutrients (vitamins and minerals) are taken away (or refined), leaving just a complex carb that has an immediate effect on the body, and raises insulin levels.

When insulin levels rise, it drives calories into fat tissue. Even when you are utilizing your body for active movement—work or exercise, your body can only process so much of the carb at a given time.

What is not used up is stored as fat. What people do not necessarily know is that this constant act of raising insulin is also making people accumulate fat.

Another point to understand between carbs and the rise in weight is the modern processed carb and what they are made with.

Today’s carbs are processed with incredible amounts of refined sugar and reached new heights in the glycemic index—(meaning it has a lot of sugar in it and causes a faster and higher spike of insulin in the body to be released to balance blood sugars).

There are many studies that report the secretion of insulin beginning with the first thought of foods with carbohydrates! 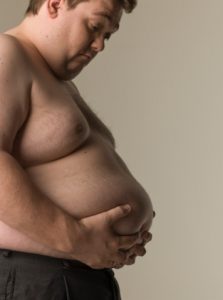 Below is a link to a great info flow chart on how exactly carbs are making us fat: https://foodtechconnect.com/2012/01/26/infographic-of-the-week-carbs-are-killing-you/

Our bodies are very smart and will give us the urge to crave carbohydrates (if we listen and obey our cravings, we will be more functional, balanced and free from chronic ailments).

The problem is the quality of modern processed foods and the frequency in which we may consume them. These fast and processed foods create an addiction (not different from drug addiction) that tells our brains we need more and more so we may be craving the “bad carbs”fats).

Especially with the high amount of added sugar to the high carb and fatty food—ice cream, cake, doughnuts—and you have a double whammy. High-sugar foods increase your levels of ghrelin, a hormone that stimulates appetite and increases cravings.

In fact, high sugary carbs enhance the memory storage in our brains and release feel-good hormones and endorphins when consumed. 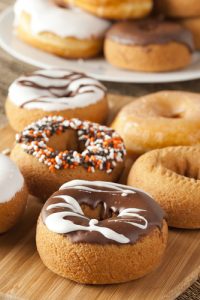 Studies conducted by scientists at the University of Washington found out that junk foods high in carbohydrates and fat destroy the brain cells that control weight, leading to a vicious circle of obesity, scientists have revealed.

The study also showed the part of the brain containing neurons that control body weight, was inflamed. Surprisingly, after test subjects were taken off the high carb and fat diets, the inflammation stopped a few days later but then recurred after four weeks.

What are the dangers of eliminating or not consuming enough carbs in our nutrition?

Not enough carbohydrates will force most bodies to:

♦ Borrow protein from our muscles and immune system to make more carb to keep us going.

♦ Makes us binge-eat carbs until our system is reloaded. It takes 24 hours to re-load all our carbs after exercise greater than 30 minutes. Athletes will binge-eat every 3 days if they do not have enough carb in their diet.

♦ We can eat some carbs at least every 4 hours every day to continuously replace the carbs we are using for daily routines and for exercise.

Listen to your body and nourish it and give it energy by choosing fresh, made by Mother Earth carbs in the forms of vegetables, fruits and beans, legumes and sprouted whole grains* (barley, corn, oats, quinoa, rice and any other grain that contains the bran, germ and endosperm of the grain).

Limit or eliminate processed and refined carbohydrates that cause inflammation in the body. 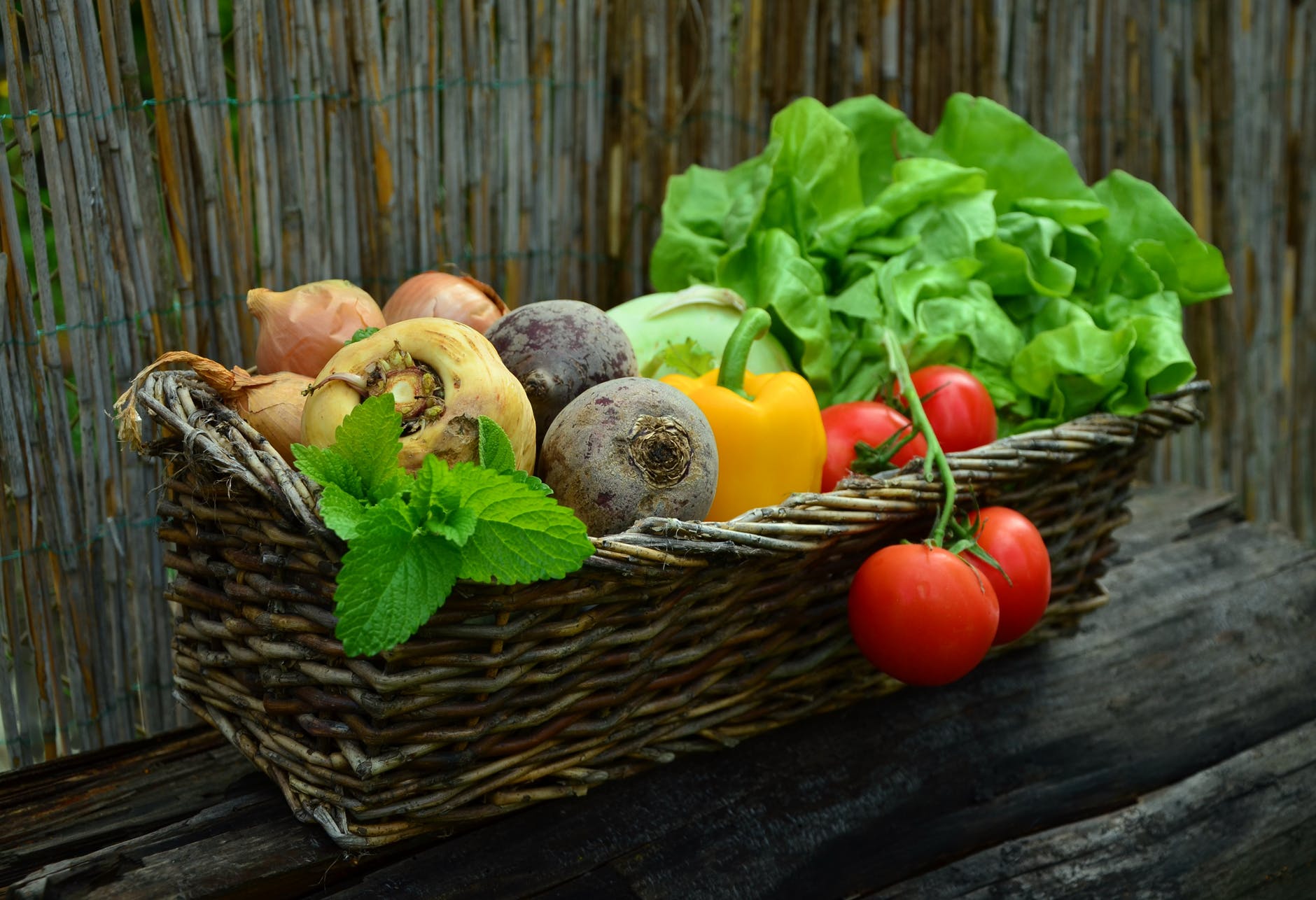 *Whole grains contain all of the parts of the original grain without being processed. They are high in fiber, vitamins, and minerals, and contain some antioxidants that are not found in fruits and vegetables.