Anti-Depressant Drugs, Their Side Effects and Natural Remedies to Treat Depression

Anti-Depressant Drugs, Their Side Effects, and Natural Remedies to Treat Depression

There are many anti-depressant drugs in the market such as Prozac, Paxil and Zoloft that account for 70% of the prescriptions by physicians in the United States and around 28 million Americans have used them.

Please see the side effects associated with anti-depressant drugs at the end of this article.

These drugs work broadly by enhancing the serotonin activity in your brain.

Also, when used over a long time, they can do structural damage to your brain due to their inherent role in the metabolism.

Therefore, the natural alternatives to antidepressant medication form one of the safest options of medication one comes across today.

Depression can be cured by one or a combination of following treatment techniques:

These are 100 % natural compounds that can form a regular part of your diet. These natural antidepressants help in maintaining a natural balance of brain chemicals to regulate optimum secretion of serotonin in your brain.

Unlike other antidepressant drugs, they act as a supplement for your diet and do not cause any severe life-threatening side effects.

Many foods have been scientifically studied to contain antidepressant-like quality due to their composition. The natural compounds in these foods act as precursors for serotonin production.

Serotonin is a neurotransmitter responsible for a calming effect in your brain.

Eating regular, small and nutritious meals works as natural antidepressants and help in keeping your serotonin levels in control as well as in managing depression, the natural way.

Some of the precursors present in food are tryptophan, folic acid, and Vitamin B.

Examples of Foods with Anti-depressant compounds 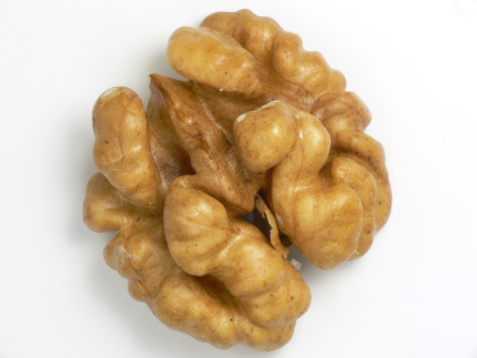 Cocoa and around 300 other natural compounds present in them help in boosting your spirits. 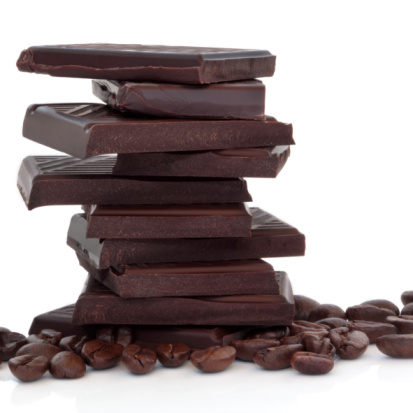 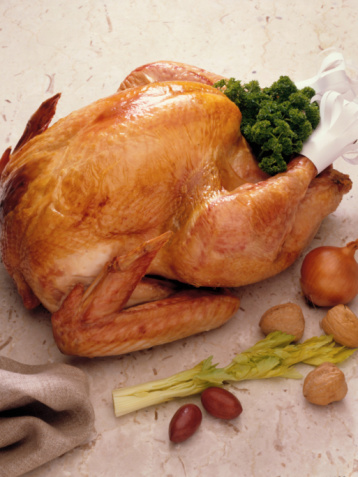 Omega 3 fatty acids present in them help in controlling depression. 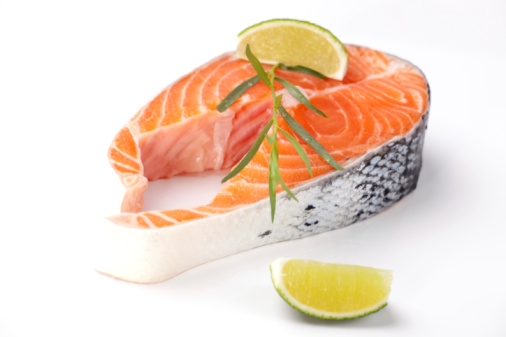 Tryptophan present in it helps in releasing serotonin. 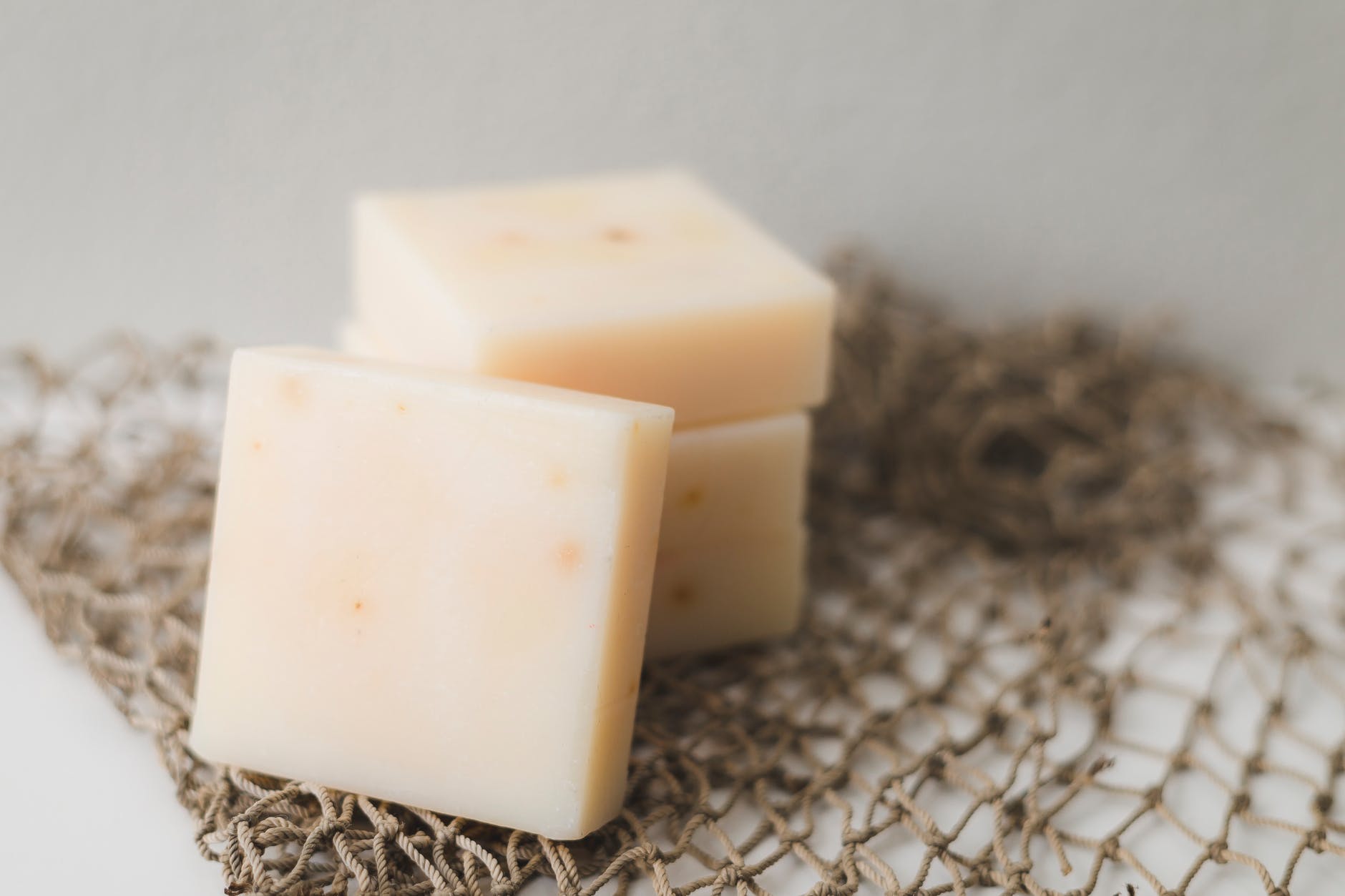 The folic acid content of spinach helps in maintaining a physical and mental health to produce optimum levels of serotonin. 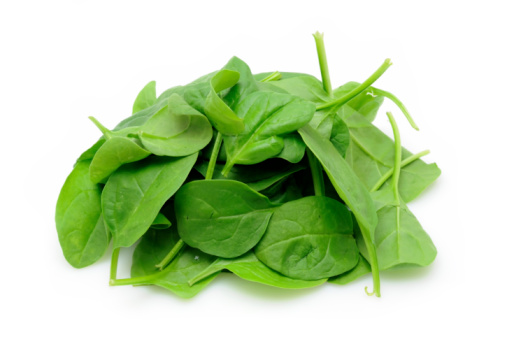 Vitamin C present in these fruits maintain your RBC count and produce dopamine, an important neurotransmitter. 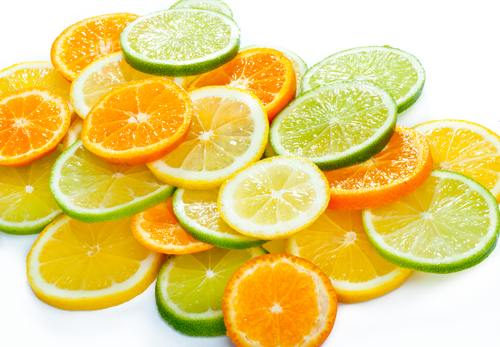 Rich carbohydrate complex present in whole wheat help in the production of serotonin. 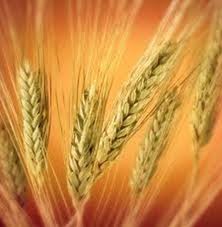 Carbohydrates present in popcorn help in the production of serotonin in your brain. 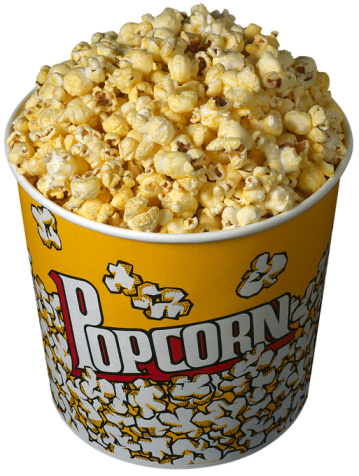 Natural hydrating properties of water help in flushing out toxins from your body and maintaining a chemical balance throughout your body including the brain.

This herbal antidepressant has been used as a medicine to treat depression for many decades. It has been clinically tested and has been proven effective in mild to moderate depression states. It has fewer side effects than many prescription drugs. 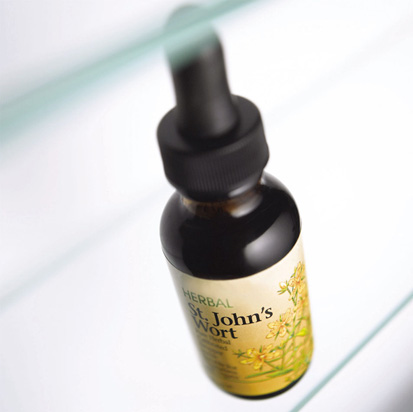 It is believed to be a supplement precursor to increase levels of serotonin. It has also given comparative results of prescriptive medicine but lesser side effects.

Many clinical studies of depression have conclusively linked depression with low dietary intake of omega 3 fatty acids. The group of fatty acids is responsible for normal brain function and membrane structures.

To better control depression and improve brain health, aim for the ideal ratio of omega 3 and omega 6 in the body, which should be at least 1: 1 to 4:1.

Side effects of anti-depressant drugs

These problems are usually temporary or mild or both. A more serious potential problem is reduced blood clotting capacity because of a decreased concentration of the neurotransmitter serotonin in platelets.

Patients are at increased risk for stomach or uterine bleeding, and are more likely to require a blood transfusion during or after surgery.

This risk is about the same as the risk of bleeding with NSAIDs (aspirin, ibuprofen, naproxen). If patients use SSRIs and NSAIDs at the same time, the risk more than doubles, so they must be combined with care.

Though rare, these symptoms are more likely in the elderly and in patients taking fluoxetine and citalopram, the drugs that remain longest in the body.